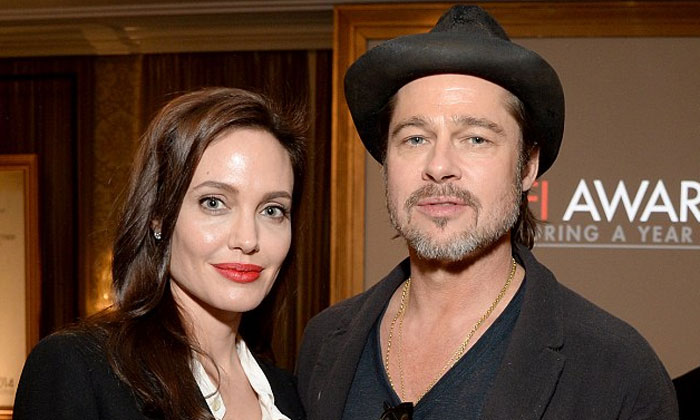 The divorce between celebrity couple Angelina Jolie and Brad Pitt has turned nasty.

Early reports have stated that Jolie is looking for physical custody of the couple's six children.

However, she is willing to give Pitt visitation rights.

After weeks of radio silence, Jolie's attorney has stated in papers that have been released to the public, reports Viral Thread:

“There is little doubt that (Pitt) would prefer to keep the entire case private, particularly given the detailed investigation by the Federal Bureau of Investigation and the Department of Children and Family Services into allegations of abuse.

"Her conduct in this case has been grossly mischaracterised by (Pitt). Likely terrified that the public will learn the truth, (Pitt) is now casting blame at (Jolie) for the consequences of his own actions.”

The papers also state that Pitt is only allowed to see his children during weekly therapeutic visits.

He initially refused to accept these terms and wanted his visitation rights extended but eventually accepted them.

Visiting hours are set by the children themselves with recommendations from their therapists.

Jolie filed for divorce from Pitt a week after he allegedly fought with his son Maddox on a flight from Europe to California in September 2016.

The fight caused an anonymous source to call the Department of Children and Family Services.

Related Stories
'My fiance called off our engagement because he disliked the way I did housework'
These people chose to end their relationships -- for the most bizarre of reasons
Woman's ex-BF started showing up wherever she was: 'I constantly felt haunted'
entertainment
celebrity
celebrites
divorce
celeb couple
Hollywood
break up
breakup