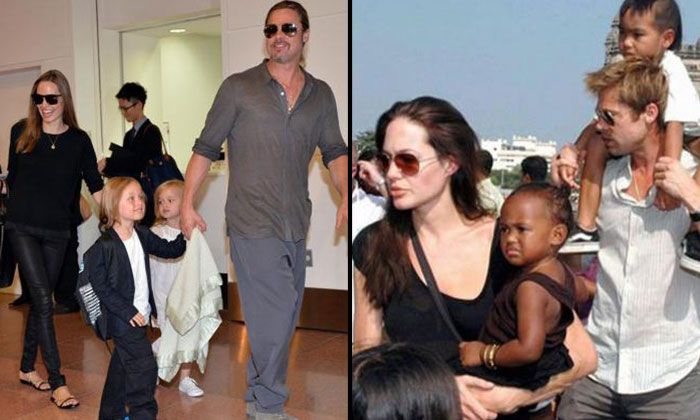 A source revealed that while Pitt ‘had no issue taking care of’ the six children, he would not pay Jolie money to care for them, reports aceshowbiz.com via AsiaOne.

Instead, US$250,000 would be deposited into each child’s trust fund every year and the amount would be capped at US$5 million (S$7 million):

“This will pay for all of the kid’s expenses as well as set up a trust fund for each child.”

Meanwhile, Jolie is said to be planning to settle the divorce in the coming three months.

“Angie wants the divorce finalised within the next 90 days, including custody and property settlements.

“But with everything she's asking for, it's unlikely that will happen.