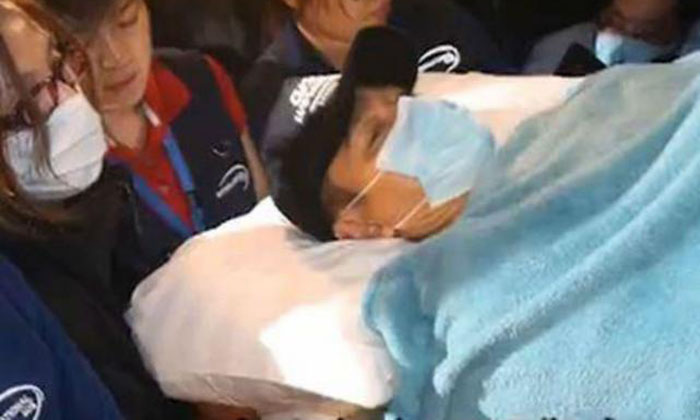 The next eight weeks are likely to be painful for Hong Kong superstar Andy Lau, who suffered multiple pelvic fractures when he was thrown off a horse while filming in Thailand.

The 55-year-old is expected to spend the next eight weeks in hospital, and will need about six to nine months of rehabilitation.

The total estimated cost of his medical treatment? A whopping HK$3 million (S$549,000), including $165,000 in hospitalisation fees, Apple Daily reported.

Thankfully, the actor's medical fees will likely be paid by insurers.

The Hong Kong tabloid reported that at the time of the accident, he was insured for US$50 million (S$71 million).

He will most likely be compensated for the loss of income as well, Apple Daily said.

Meanwhile, Lau issued a statement on his official website, telling fans that he knew the pain they felt was no less than his own.

He assured them that his condition was stable and ended his note with a promise to recover speedily.