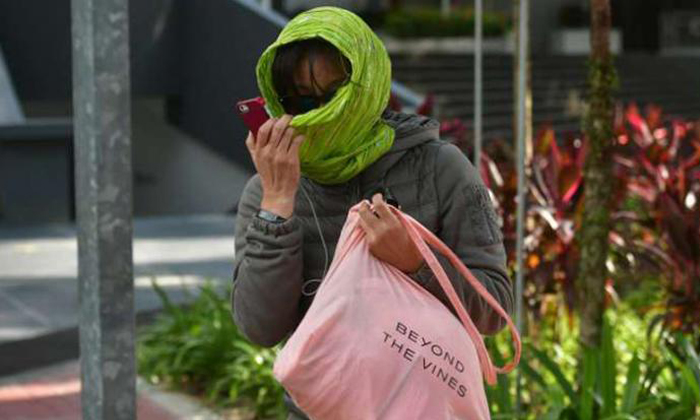 A woman was fined $3,500 on Friday (Feb 3) for instigating a private eye to run data recovery software to access the data inside her then husband's laptop.

The couple, who have two children, divorced in 2015 after 10 years of marriage.

Leo, 41, a plastic surgeon, has also been charged with installing a keylogger software on his wife's MacBook Pro to retrieve e-mail and instant messages sent by her.

He also faces two counts of accessing a computer system at the Singapore General Hospital to search for information on two individuals in November 2012.

The cases against him and Lee are pending.

The court heard that Leo evicted Tan from their matrimonial home in September 2012 after he suspected her of having an extramarital affair.

She started divorce proceedings in October that year and it was acrimonious.

Tan, who became acquainted with Lee in October that year, contacted him two months later in December to help her get data from her husband's laptop computer.

Her husband and children were away in Hongkong for a holiday between Dec 16 and 20 when Tan went to the flat and saw his Asus laptop computer on the dining table. She switched it on and saw documents on the desktop relating to their on-going divorce proceedings.

She decided to take the laptop with her.

She then told Lee to analyse the computer on an urgent basis after taking her husband's laptop to his office on Dec 18. She asked him to make a copy of files and documents relevant to the divorce proceedings in return for a fee of $7,800.

Lee used his desktop to run a data recovery software on the hard disk of the Asus laptop. He saved the documents into Tan's portable hard disk. Tan subsequently returned the laptop to the matrimonial home.

As a result of the offences, Tan uncovered information in the Asus laptop computer including messages between her husband and his family and friends.

She used those messages in her affidavit in the Family Court in response to her husband's application for care and control of their two children.

Leo discovered the unauthorised access to his laptop after Tan had filed her affidavit of March 27, 2013. He then hired a computer expert to do a forensic analysis on the laptop. It was discovered that computer activity was found on the laptop on Dec 18 that year.

Tan, who had the theft charge taken into consideration, could have been fined up to $5,000 and/or jailed for up to two years for computer misuse.

Related Stories
Man lands in jail after hitting brother with bicycle lock on the head at Bendemeer Road flat
Man threatens to kill wife with knife at Golden Mile Complex: 'One life for one life'
court
couple
hacker
dispute