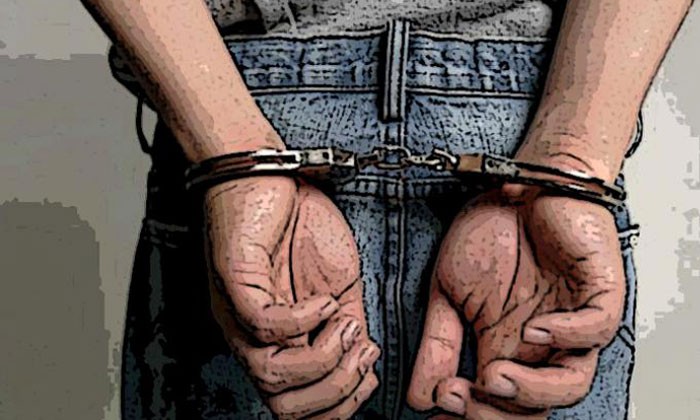 Annoyed by the noise created by his brother and the barking of his dog, an odd job worker hit his brother on the head with a bicycle lock in a fit of anger, a court heard.

Wong Kat Siong, 52, was jailed for three weeks on Thursday (Feb 2) for causing hurt to Mr Wong Kat Keat, 51, who suffered a mildly depressed occipital skull fracture associated with the swelling of blood.

The offence took place at their HDB flat in Bendemeer Road on Oct 26, 2016.

The court heard that the brothers had been living at the unit since 2011 and quarrelled frequently.

Kat Siong, an odd job worker who had been resting at home due to a knee surgery, was trying to sleep that day when he was agitated by the noise created by the victim closing the door to the unit and the victim's dog barking.

As he could not stand it any more, he took a bicycle lock from the cupboard and confronted the victim. The victim threatened to call the police, which angered the accused even more.

They then had a heated argument.

In the middle of the argument, Kat Siong swung the bicycle lock at the victim's head twice. The lock hit the victim on the head. He fell and started to bleed.

While the victim was on the ground, Kat Siong punched his brother on the arm several times before his mother stopped him.

The victim called the police and was warded in hospital for a day.

The maximum penalty for causing hurt is two years' jail and a $5,000 fine.