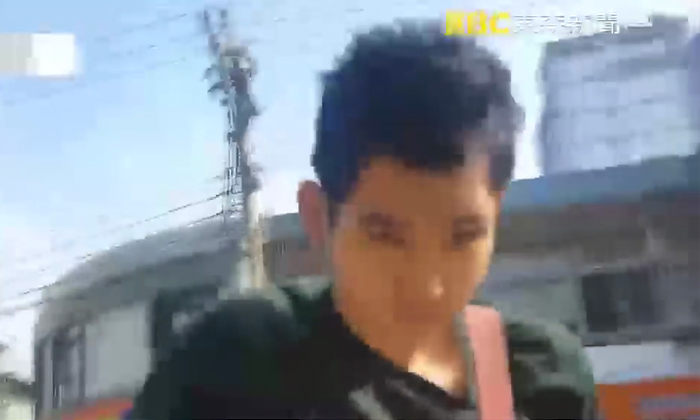 Prosecutor Chen Hsi-chu told The Straits Times the men are expected to appear in court within the next two days at the earliest, or next week.

The men, all aged 23, are identified by only their surnames: Lim, Ong, Tan and Lau.

Mr Chen told The Straits Times that Lau was an exchange student in a university in Taipei while the rest were visiting him.

He said the men met two women at a dance club on Dec 11 and contacted them on social messaging app Line to invite them for drinks.

All four men, who were said to be planning to leave for Singapore, were arrested by police at the Ximen subway station in Taipei's Ximending shopping district on Dec 13.

They had their luggage with them when they were arrested.

All four have reportedly claimed that sex with the women was consensual.

If convicted of rape, they face up to 10 years in jail each.