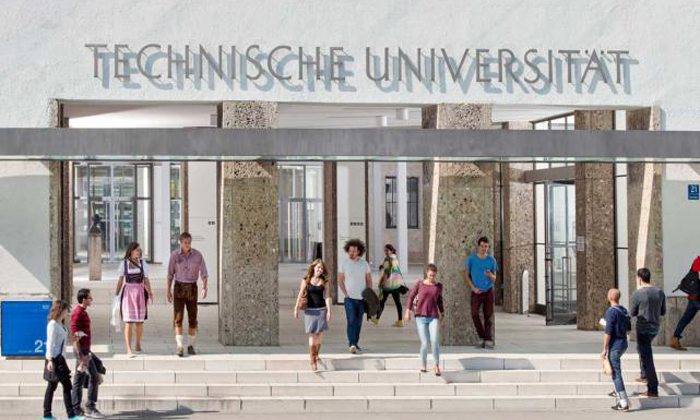 There, students will gain engineering knowledge by working in "deep tech" start-ups based on scientific discoveries and technological innovations.

Since 2001, NUS has set up seven overseas colleges - in Silicon Valley, Stockholm, New York, Beijing, Shanghai, Israel and Switzerland - to which it sends students to take up courses in partner universities and to work in start-ups.

This month, it will set up its eighth overseas college at the Technical University of Munich (TUM), ranked the fifth most innovative university in Europe by Reuters.

With the addition of TUM, about 350 NUS students will go every year to the eight colleges.

NUS president Tan Chorh Chuan said TUM, which has produced 13 Nobel Prize winners since 1927, is known for its cutting-edge research in various engineering and science-related fields.

He said the German overseas college will have a different emphasis from the others.

"We want students to gain practical engineering knowledge to be able to start or work in deep technology start-ups. These are start-ups that are founded on a technological innovation or scientific discovery."

TUM president Wolfgang Herrmann said his university, like NUS, emphasises the development of the entrepreneurial mindset in its students and faculty.

"It's not neccesarily about getting students to set up companies, but about developing the entrepreneurial mindset - being innovative and able to recognise opportunities and seize them.

"When they have that mindset, business ideas will come naturally," he said, adding that in the past 20 years, TUM professors and students have created over 700 spin-off companies.

Referring to Carl von Linde, a TUM professor who, in 1876, discovered the process of liquefying gas - which is now part of basic refrigeration technology - he said: "Entrepreneurship is in TUM's DNA."

Another difference is that TUM students will also come to NUS on an exchange programme.

Highlighting how the alumni of the NUS overseas colleges have gone on to create about 200 companies, Professor Tan said the programme "underpins" the development of a growing start-up community in Singapore.

He said that while Singapore continues to attract companies from abroad, it has to develop its own home-grown firms. "NUS, through its overseas college programme, aims to be a key driver of the entrepreneurial scene in Singapore."

NUS student Chng Hui Yie, 21, will be among the first to go to TUM this year. She is keen to work at a start-up called Navvis, a TUM spin-off which develops products and technologies for mapping, navigating, and virtual interaction in indoor spaces. Ms Chng, who is studying computer science, likens Navvis' technology to Google Maps and Google Street View, except it is for indoor spaces.

She said: "I am excited to be working in Navvis, described by many as one of the most promising start-ups to watch out for in Europe."