If America wants 'misguided recalcitrant' Amos Yee, it can have him 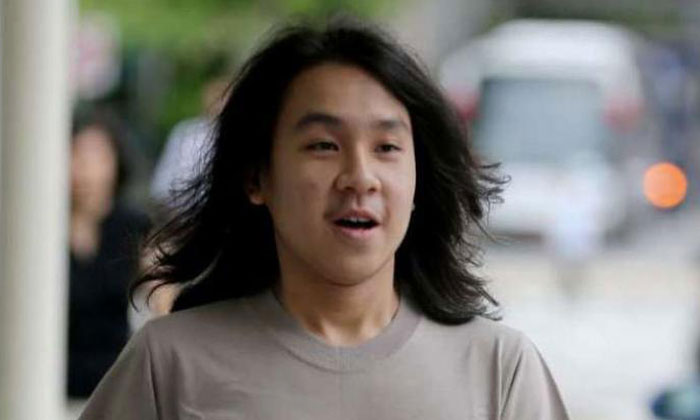 The Association of Criminal Lawyers of Singapore (ACLS) is outraged by the assertion that Mr Amos Yee was persecuted by the Singapore Government, and the consequent impugning of our criminal justice system in the American courts.

Singaporeans jealously guard the multiracial, multicultural and multi-religious harmony that we have.

When antisocial miscreants share their views with a view to incite hate, we fully back the efforts of the Attorney-General's Chambers to prosecute and hopefully rehabilitate such individuals.

From our perspective, a finding that Mr Yee was persecuted is baseless and unwarranted.

Due process was followed and arguably considerable latitude was given to Mr Yee during his judicial hearings.

We recall that Mr Yee essentially rejected the chance of probation (a non-custodial sentence) during his first sentencing hearing, despite being ably represented at the time.

However, the fact remains that Singapore criminalises hate speech and the ACLS fully supports such a position in law. Other jurisdictions may take differing approaches and we think it best to agree to disagree with such jurisdictions.

Our social peace is too precious to sacrifice on the altar of unbridled free speech. Make no mistake; there were multiple instances of hate speech. Characterising what Mr Yee said as political speech or his political opinion misses the point.

Hate is hate, however you cloak it, and we firmly believe that Singaporeans reject the politics of hate.

If America wants this misguided recalcitrant, it can have him.

But if Mr Yee wants to live in Singapore, all he has to do is abandon his hate or simply keep it to himself.

Association of Criminal Lawyers of Singapore