Here's how Changi Airport looked like in the 80s 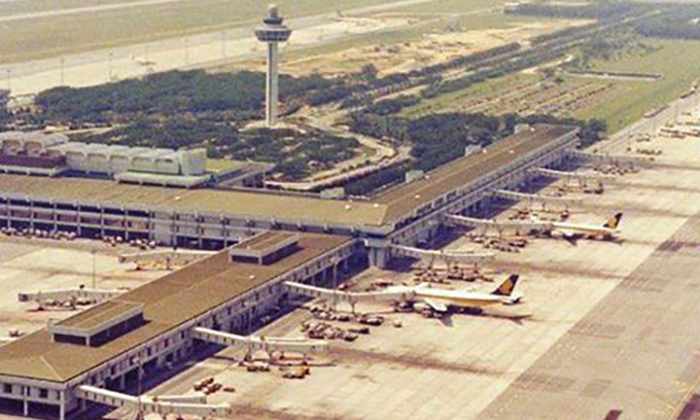 We know Changi Airport to be one of the most modern and busiest airports in the world.

For some, it is even a hangout, thanks to the wide array of restaurants and cafes available.

But what was it like before it became the icon that it is today?

Changi Airport recently shared a photo of what it looked like in the 1980s on its Facebook page.

The airport is considerably smaller, has less runways and much less planes parked there.

Most of the blocks shown in the photo are two or three storeys high.

Compared to today's airport that boasts multiple terminals, skytrain and huge car and taxi queues, the airport in the photo is almost spartan.

However, it does a nostalgic throwback feeling, and shows how far we have come in terms of development.

Related Stories
So cool to still see such sights: Mobile rojak stall at Serangoon North Ave 1 draws long queues
Are you a 90s kid? These trends and items will make you feel nostalgic
Cool before-after photos show how much Singapore and other cities have changed over decades
Changi airport
airport
singapore
nostalgia