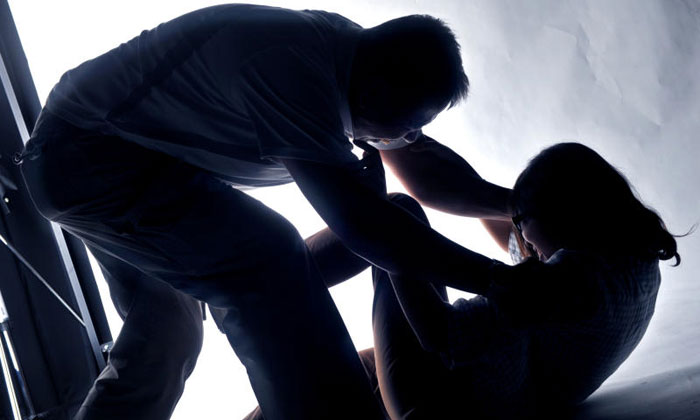 A youth raped his former girlfriend in his flat while his other family members were at home, a district court heard on Tuesday (Sept 3).

In a separate incident, the offender, who is now a 20-year-old full-time national serviceman (NSF), also raped a distant relative, who regarded him as her "cousin".

The offender, who cannot be named to protect his victims' identities, has pleaded guilty to two counts of rape.

He also admitted to one count of affray - disturbing the peace by fighting in a public place.

He met the first victim when they were in secondary school and she later became his girlfriend. In February 2015, the couple, who frequently quarrelled, broke up.

Despite this, they had consensual sexual intercourse in March and September that year. On Nov 15, 2015, the pair met at a coffee shop and he later offered to take her home on his electric bicycle, which was at his home in Tampines.

The pair went to the flat, where the victim, then 17, saw that his father, grandmother and younger sister were having dinner in the living room.

She went to her former boyfriend's bedroom and he raped her after closing the door.

After committing the offence, he ordered her to kneel in front of him for five minutes and she complied out of fear.

Deputy Public Prosecutor Mansoor Amir said: "A scuffle later ensued between them, during which the victim screamed... The victim then heard the accused's grandmother calling out to them asking what had happened.

"The victim was crying and did not answer. The accused's father then opened the bedroom door with a spare key and asked them what happened... They did not answer him."

The offender later invited his friends to the flat and he told them that he had raped his former girlfriend. "Everyone just kept quiet," said the DPP.

The girl finally left the flat at around 11.30pm and the police were alerted.

On Oct 13, 2016, the youth raped his second victim, who was then 16 years old, at another flat in Buangkok when no one else was home.

After committing the offence, he told the girl that he did not want her to lodge a police report as he was under investigation for the earlier rape.

The DPP said: "The victim then started crying and she promised the accused that she would not report the matter. The victim made this promise because she was anxious to leave the flat."

The offender's mother arrived at the flat soon after and took the victim home. The teenager made a police report about a month later, the court heard.

District Judge Eddy Tham has called for a report to assess the NSF's suitability for reformative training.

Offenders given it will be detained in a reformative training centre to follow a strict regimen that includes foot drills and counselling. The accused is expected to be sentenced on Sept 10.

For each count of rape, offenders can be jailed for up to 20 years and fined or caned.