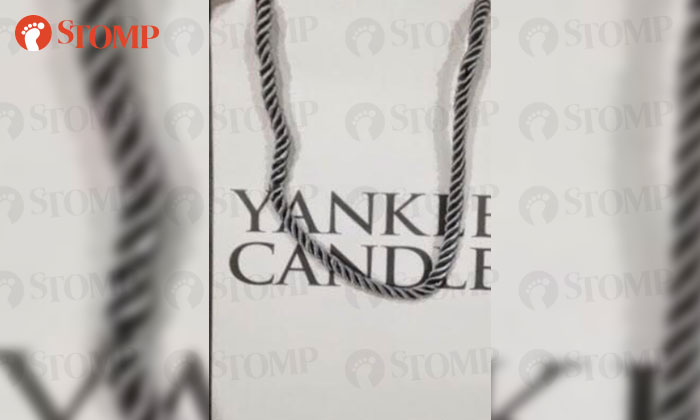 Mywb told Stomp that inside the bag were five watches — A Welder watch, a Cerruti 1881 watch, a Calvin Klein watch, and two Rado watches.

Of the five, the two Rado watches were female models, while the other three were male.

According to Mywb, the bag was last seen near a bubble tea shop on the 1st floor, and she realised that the bag was missing only after about 2 hours, between 8pm to 9pm.

She has since filed a police report.

“I really hope to find the watches.”