Woman arrested after spending over $11,000 with man's credit card that she found 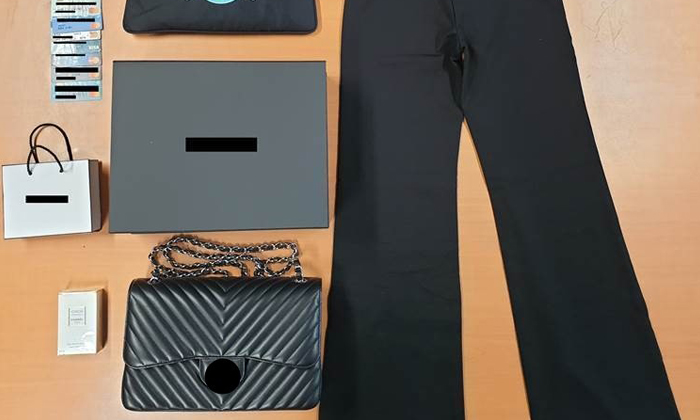 A 31-year-old woman was arrested on Tuesday (May 11) for allegedly using a credit card that she had found to make unauthorised transactions of more than $11,000.

The police said they received a report on April 30, from a victim who discovered that an unauthorised transaction had been made with his missing credit card.

Through investigations, officers from the Commercial Affairs Department established the woman's identity and arrested her.

Preliminary investigations revealed that the woman allegedly found the victim’s clutch bag which contained his wallet and several credit cards.

She then purportedly used one of the missing credit cards to make unauthorised transactions amounting to more than $11,000.

A handbag, a bottle of perfume, a wallet, a clutch bag, and several credit cards were seized as case exhibits.

The woman will be charged in court on Friday (May 14) with cheating and dishonest misappropriation of property.

The offence of dishonest misappropriation of property carries a jail term of up to two years and/or a fine.

In a statement, the police reminded members of the public that unauthorised use of another person’s credit/debit card is a serious offence.