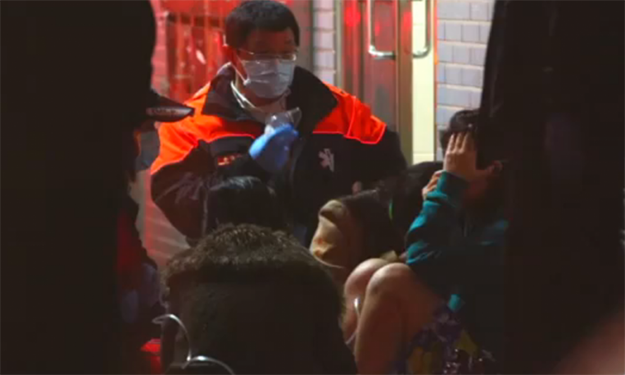 A family from Singapore suffered carbon monoxide poisoning on Friday (Dec 11) while on holiday in Taipei, Apple Daily reported.

The family of six were staying in an apartment in on Xining South Road in Taipei City which they had rented from a short-stay home rental service.

They felt faint and unwell, and all six were taken to hospital in the early hours of Friday morning, reports said.

The family recovered after receiving treatment and will stay on in Taiwan, Apple Daily said.

Police found that the concentration of carbon monoxide in the apartment was 50 to 60ppm.

The source of the gas is believed to be a water heater installed on the balcony.

After preliminary investigations, the police are planning to charge the apartment owner with causing injury through negligence, Apple Daily reported.

Carbon monoxide is called a "silent killer" as it is tasteless and odourless.

A person should not be exposed to average carbon monoxide levels of 52ppm for more than 30 minutes, according to World Health Organisation guidelines.