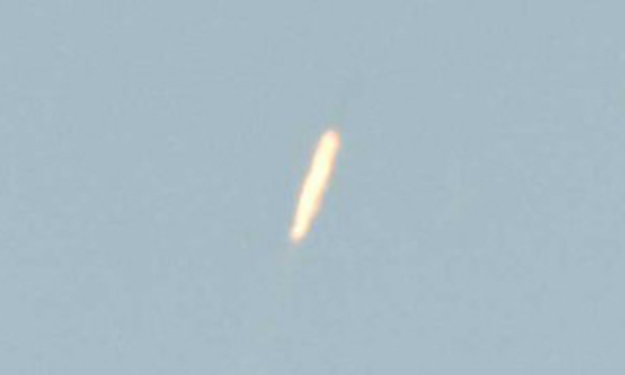 A Ministry of Foreign Affairs (MFA) spokesperson said in a statement:

"We are appalled by this series of deliberate and provocative actions of The Democratic People's Republic of Korea (DPRK).

"The DPRK proceeded with the rocket launch on Feb 7, 2016, in defiance of calls by the international community to avoid such dangerous and destabilising action."

"It is yet another violation of United Nations Security Council (UNSC) resolutions, which prohibits the DPRK from any launch using ballistic missile technology.

"We strongly urge the DPRK government to refrain from further provocation, abide by its international obligations, and return to negotiations immediately."

North Korea launched a long-range rocket on Sunday carrying what it has called a satellite, but its neighbours and Washington denounced the launch as a missile test, conducted in defiance of United Nations (UN) sanctions and just weeks after a nuclear bomb test.

Last month, the country exploded a nuclear device, had notified UN agencies that it planned to launch a rocket carrying an Earth observation satellite, triggering opposition from governments that see it as a long-range missile test.