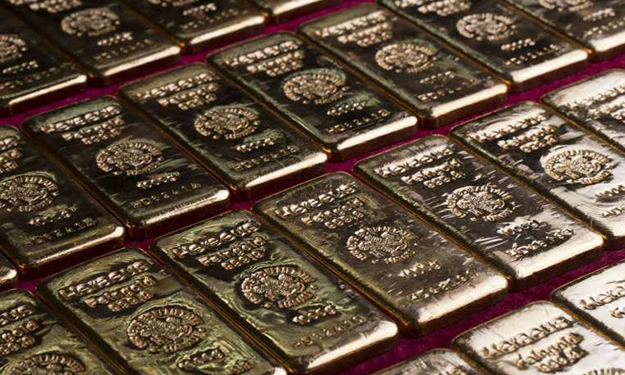 A 42-year-old man was arrested at an airport in Sri Lanka on Tuesday (Dec 22) for allegedly trying to smuggle gold bars hidden in his rectum.

Customs officers at Bandaranaike International Airport had taken note that he was walking suspiciously, and subsequently conducted a search, reported the BBC.

Four gold slabs, weighing a total of 400g, were found inside the suspect's rectal cavity.

According to Sri Lankan newspaper The Nation, the suspect had arrived on an early morning flight from Singapore.

He allegedly claimed that he worked for Sri Lanka's Ministry of Post, Postal Services and Muslim Religious Affairs after being taken into custody.

Airport officials told the BBC that more than 70 people have been arrested this year for attempting to smuggle gold into Sri Lanka.

The smugglers' modus operandi involves buying the precious metal in cities such as Dubai and Singapore - where it is cheaper and there are fewer trade restrictions - and selling them in India.

India is the world's largest gold consumer, with a total consumption of 642 tonnes in the first nine months of 2015.

While smugglers risk a jail term of up to seven years, the penalty is considered uncommon and the main deterrent normally involves confiscating the gold.