I broke up with my BF to please my parents 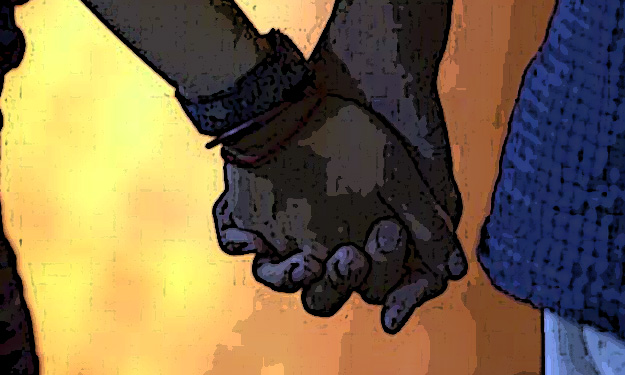 Stomper Princess Cathie believes that filial piety is a value that is important for Asians.

Stomp put out the following question in this week's newsletter:

Parents vs Lover: Whom would you side with?

Princess Cathie chose her parents when she broke up with her boyfriend of eight months.

"As Asians, We have great values, one of which is definitely,  filial piety.

"The fact that our parents bring us up to who we are today is something that cannot be paid back and something every one of us should be hopelessly grateful for.

"I used to have a boyfriend of a different race in my early years.

"When my parents got to know, they were hopelessly devastated and advised me to end the relationship.

"I struggled a lot while dating him for eight months, I broke up with him eight times until I told him enough was enough.

"Our eight-month  relationship was called off after my eighth attempt!

"The key reason for breaking up was to please my parents.

"I rationalized that I only have one set of parents, who are related to me by blood.

"Lovers come, lovers go, but parents are always here with us, no matter what happens!

"Today, with the blessings from my parents, I have been married for the past 21 years to another man of the same race.

"Despite mounting challenges in our marriage life , I am still utterly thankful that I have chosen to be filial to my parents and obeyed them regarding the choice of boyfriend."

Sign up for our newsletter by sending your email address to stomp@stomp.com.sg