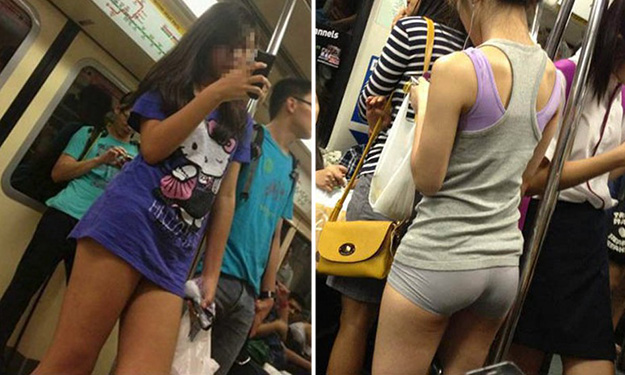 "Boys will be boys," they say. But does that give men the right to suggest that a woman should be raped just because she dresses a certain way?

For the past week, screenshots of Facebook posts showing two women in Singapore dressed in tight-fitting shorts and tops have been circulating online and receiving harsh criticism from online users.

One person named Dol Wangga wrote: "So the next time a guy comes along and molests or rapes a lady dressed as such, don't blame the rapist."

"She was just entering things-to-do in her phone today: get raped," said another netizen, Wan Saini.

These and other similar comments have angered some feminist groups and fuelled them to speak up for the women, as well as raise awareness about rape culture, that they believe, exists in Singapore.

"There are many cases of rape where the victim is blamed. It is ridiculous. How can someone's lack of clothing give you an excuse to be a rapist?"

Amalia (not her real name), editor of TLR, told AsiaOne.

According to the group, rape culture is present when rapists choose to blame their actions on the victim and not on themselves.

Another group, The Malaysian Feminist showed their disapproval by saying: "To everyone talking about dressing modestly, appropriately and decently, remember this. The problem is not the way women dress. It's the rapists. Stop focusing on the clothes. Focus on the rapists."

"There is no reason for someone to rape a woman just because her appearance is not respectable enough for them," said Amalia. "This has to stop."