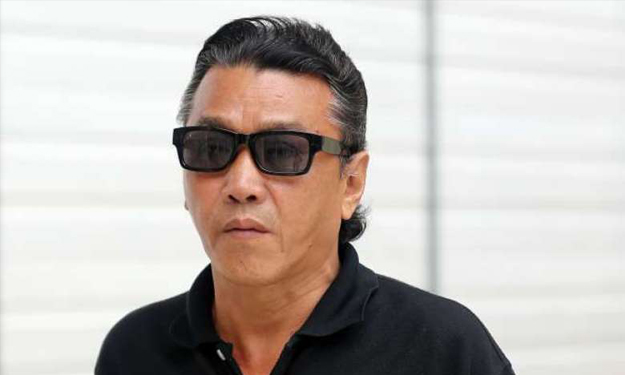 A former Land Transport Authority (LTA) traffic warden was jailed for a day and fined a total of $2,000 on Friday (May 27) for fighting with a Uber driver and using abusive words.

Tan Hock Guan, 51, admitted fighting with Goh Kok Ling, and verbally abusing the 60-year-old with a Hokkien vulgarity with intent to cause him distress at the Bugis Junction taxi stand along Victoria Street on Nov 27 last year.

The court heard that Tan was controlling the taxi stand at Bugis Junction that evening when he saw Goh's vehicle entering and directed him not to enter as the taxi stand was meant for cabs. He signalled to Goh to go to the pick-up/drop off point, a short distance away, instead.

Unhappy, Goh told Tan to speak to his passenger who wanted to be picked up from the taxi stand. They had an exchange of words and the passenger got into Goh's vehicle.

Tan then took a picture of the grey Toyota Corolla Altis car before turning away to monitor other vehicles.

Goh alighted and pushed Tan on his shoulder from behind. He also challenged him to issue a summons to him.

When Tan told Goh not to lay hands on him, Goh replied that he had already touched him. Tan further said that he had recorded a video and that Goh could expect action to be taken against him.

Goh allegedly uttered the Hokkien vulgarity at Tan, who did likewise.

Tan punched Goh once on the stomach. Both then traded punches and Goh slipped and fell to the ground. Tan also kicked Goh . A passer-by broke up the fight.

Goh got back on his feet and moved towards Tan again but was stopped by the passer-by.

When Tan moved to the other side of the taxi stand, Goh followed and confronted him. Tan then punched him and both started fighting again. They were separated by the same passer-by.

Goh had bruises on his chest and abrasion over his left jaw. Two teeth were also knocked out.

Tan, who was arrested on Nov 28, had an abrasion over his left knee.

He could have been jailed for up to one year and fined up to $5,000 for affray. The other offence is punishable with a $5,000 fine and six months' jail.

Uber driver and LTA officer continued fighting even after being separated: Witness