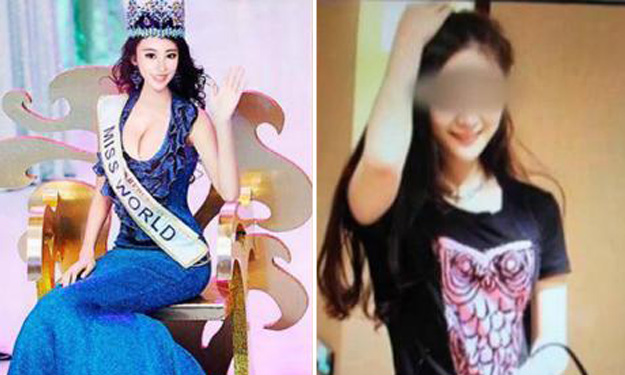 One crime gang in China has given prostitution a modern spin.

The group used popular social media platforms WeChat and Weibo to advertise their prostitutes as celebrities.

To do this, the gang secures falsified identity cards to get around pornography and prostitution laws in China, reports CCTVNews.

Although she is regarded as a model, a quick Internet search will reveal that news articles and 'exclusive' interviews about her have been fabricated.

Internet-based prostitution is much easier to operate and much harder to be traced by authorities as compared to "traditional" prostitution. As such, many sex workers end up earning millions and owning luxury cars.

But late last year, the online vice ring was busted by the Shenzhen police in a high-profile case, and all the participants were taken into custody.

Meanwhile, China's Ministry of Public Security has also stepped up their efforts to tackle this kind of internet crime by initiating two national operations which have seen 103 suspects apprehended thus far.