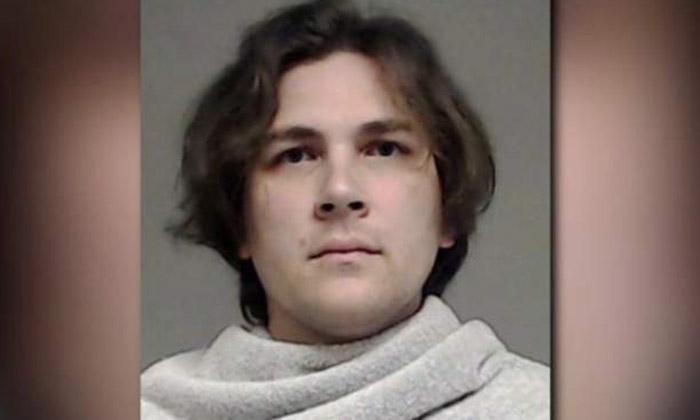 A man from Texas left his infant daughter in the hot car for four hours, and then tried to 'save' her by putting her in the fridge.

According to National Post, Michael Thedford arrived at the daycare Tuesday morning (June 21) to drop off his three children.

He found that his youngest 6-month old daughter was running a fever, so he dropped off the 5-year-old and the 3-year-old and headed back home in his van with the infant, Fern.

When he reached home, he decided he wanted a nap. He went inside and forgot about his daughter.

Thedford slept for about four hours. The weather that day was about 35 degree Celsius.

When he woke up, he panicked and remembered that Fern was in the car. When he reached the van and flung open the door, he found his daughter “stiff” as a board and “hot as a brick.”

She was unresponsive as he carried her little body into the house.

Trying to 'save' her, he placed his daughter in the refrigerator among the groceries, and left her there for “an undetermined length of time,” authorities said.

After a while, he pulled her body from the fridge and attempted to perform CPR. Only then did he call his wife and the authorities, both of whom rushed to the house.

Fern was dead. Michael has since been charged with manslaughter.