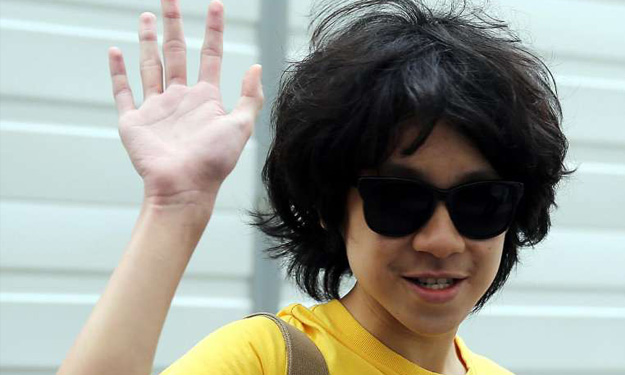 The 17-year-old male Singaporean being investigated by the police for making religiously offensive remarks online is believed to be Amos Yee, Channel NewsAsia reported.

The offending blog post was published on Nov 28, 2015, and it was about former Nominated Member of Parliament, Calvin Cheng.

Following the police confirmation that a 17-year-old male Singaporean was being investigated in connection for making religiously offensive remarks online, Amos Yee said that he is the person in question in a Facebook update posted at 6.50pm.

"Just because somebody is 17 years old and makes anti-religious remarks doesn't mean it's automatically me and linked to my anti-Islam comments. But yeah you're right, it was me. I'm sorry I couldn't resist."

Earlier on Saturday morning (Dec 12), the police confirmed that reports had been lodged against a 17-year-old male Singaporean.

This is not the teen blogger's first brush with the law. On May 12, he was found guilty of uploading an obscene image and making remarks intending to hurt the feelings of Christians in a video.

Amos Yee was sentenced to 4 weeks jail on July 7, with his sentence backdated after spending nearly 50 days in remand.

During his remand, he was sent to the Institute of Mental Health after a psychiatric assessment suggested that he had autism spectrum disorder.

At his sentencing on July 7, District JudgeJasvender Kaur said in her oral statement that she took account of his promise not to re-offend "as he realised what he did was against the law and could disrupt social harmony".