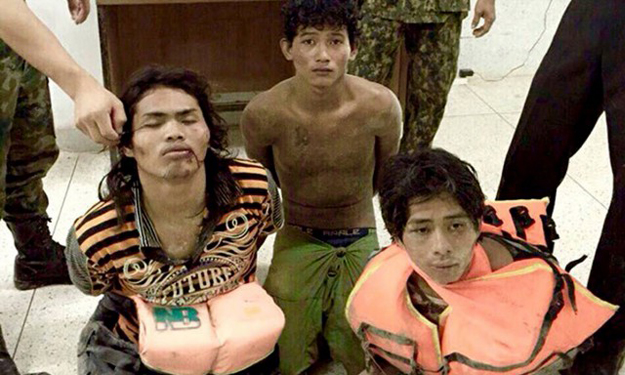 Five Cambodian fishermen have been arrested for a brutal attack on a group of French tourists in which two women were raped at knifepoint on an isolated Thai beach, police said on Monday (Feb 29).

It is the latest high profile assault on foreign visitors in Thailand, a country that is hugely reliant on its lucrative tourist trade.

Police said the attackers allegedly swam from their fishing boat to assault the group, reported AFP via The Straits Times.

"They (the attackers) all confessed and police have already brought them to do a re-enactment," he added, referring to a common police technique where the accused replay their crimes for investigators, often in front of the media.

The alleged assailants have all been charged with rape and violent assault while the victims have been taken to hospital on the mainland.