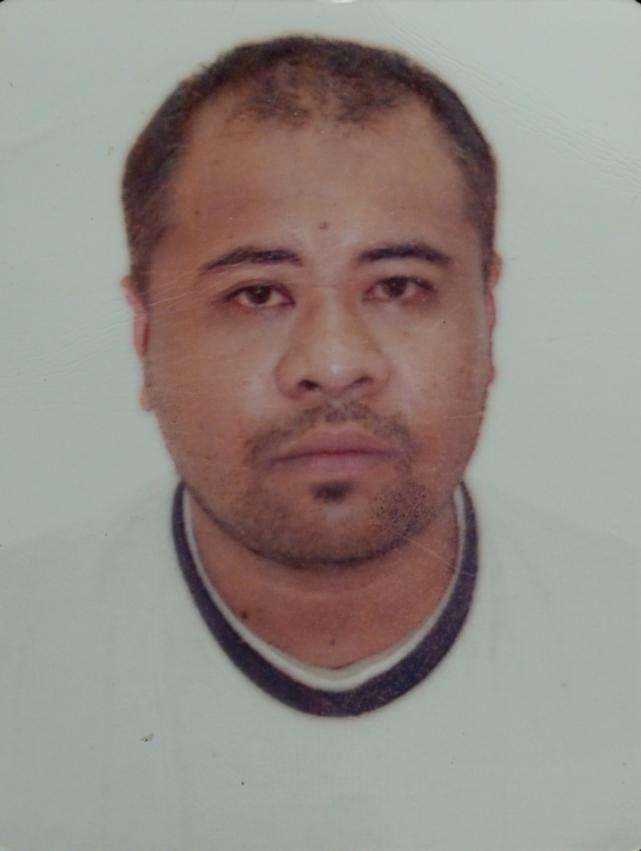 Singaporeans' hearts went out to the family of Mr Zulkefli Yusop who died in a hit-and-run incident in Johor Bahru on June 5.

The 47-year-old who took home $1,300 a month as a driver, was the sole breadwinner of his family of six.

Now, his widow, Madam Rohaya Zainal Abidin, 44, is left to look after their four children - two sons and two daughters aged seven to 16.

One kind-hearted soul, Ms Fadilah Mohammad Yusoff wanted to help and did not want to wait around for someone else to do something.

Ms Fadilah told Stomp in an interview that "if everyone waits for someone else to do something to help, then there might not be anyone to do it."

She initially got the word out through her family and friends who helped to spread the word via social media.

Initially hoping to raise at least $5,000, she was amazed at the overwhelming response and the amount people have donated in less than a week.

She said, "I never expected to be able to raise this much. I cannot afford to give a huge sum to the family, so this is the best I could do for them".

Although $77,000 is more than she could have hoped to raise, she wishes to raise more as the funds are mainly for the children's education and to sustain them for at least 10 years.

According to Ms Fadilah, the donations so far have come from 707kind hearts and she wanted them to know that every person and every contribution matters.

She also wanted to thank everyone for their support and generosity.

She told Stomp that she had met with Madam Rohaya and her family yesterday (June 15) and said that Madam Rohaya was extremely grateful for all the help and contributions she has received.

Ms Fadilah also said that they are in the middle of discussing the funds and that Madam Rohaya will be given financial counseling so that she can find the best way to manage the amount she will receive.

Due to the overwhelming response and requests, Ms Fadilah has extended the fundraising campaign to next week.

If you would like to make a donation, you can do so here.