Woman suing SIA in Australia for injury sustained on flight 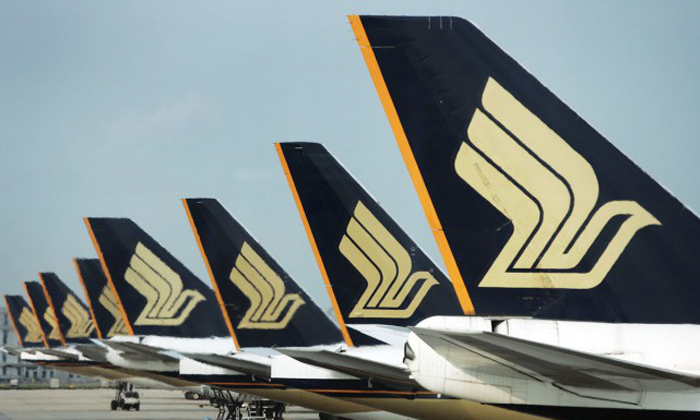 An elderly woman in Australia is bringing national carrier Singapore Airlines (SIA) to court, claiming that she sustained injuries while on one of its flights.

Mrs Jennifer Green, 71, had boarded SIA flight 228 from Melbourne to Singapore on July 31, 2014, when a flight attendant spilled a tray of drinks onto her husband's lap causing him to "jerk" into her.

She allegedly hit her leg against the metal footrest in the front of her seat as a result, which she claims, aggravated her diabetes and rheumatoid arthritis, Australian newspaper The Age reported.

Mrs Green submitted the suit to the Supreme Court of Victoria in Australia on July 20.

She is seeking unspecified damages from the airline, and also wants SIA to compensate her hospital and medical expenses.

The writ adds that her prognosis remained "uncertain".

The Straits Times reported that an SIA spokesman confirmed that the suit was filed, but said that the airline is unable to comment beyond that as it is now a matter before the courts.