Travelling on a budget? Here are the 10 cheapest cities to visit in the world 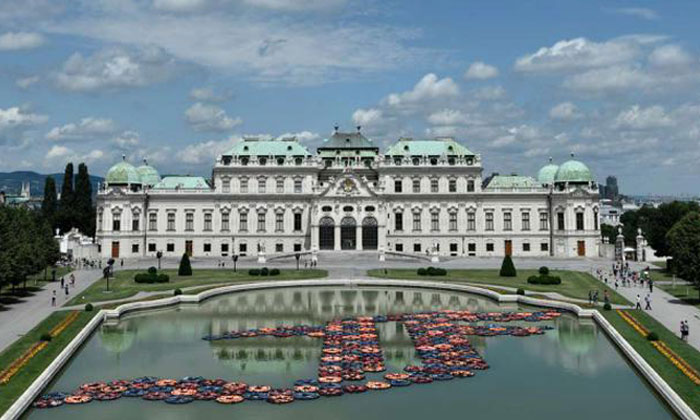 If you love a good bargain, you'll probably want to spend your next getaway in one of these cities.

According to TripIndex Cities 2016, an annual cost comparison study by TripAdvisor, Hanoi is the best-value destination to travel to if you're looking for a city break.

The city with the best value was determined based on factors like the cost of accommodation, cost of eating out, cost of entrance fees to attractions as well as transportation costs in the city.

By comparing the cost of a three-night break during the summer travel period of June to September, across 20 key tourist cities in the world like New York, Kuala Lumpur, Hanoi and Bali, the index showed that Hanoi is the destination to travel to if you wish to get your money's worth.

Results of the study released Tuesday (June 19) by TripAdvisor revealed that the average price for a short break during this period is $1,337 - excluding flight costs.

However, a trip to Hanoi costs only $674, which is slightly more than half of the average cost.

And better still, the report added that best-value vacations are mostly found in Asia as four of the top 10 cheapest destinations are located within Southeast Asia itself. These destinations include Hanoi, Kuala Lumpur, Bangkok and Bali which placed first, fourth, fifth and seven respectively.

And although Asia scores on having the most best-value holiday destinations than the other continents, TripAdvisor still cautions budget travellers as Asian destinations like Tokyo, Singapore and Hong Kong fall on the expensive end of the scale.