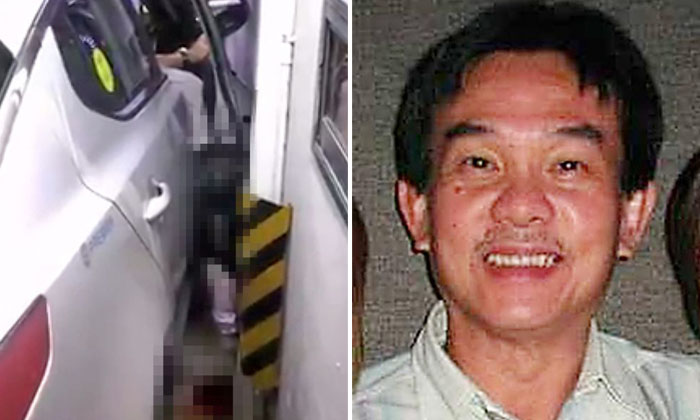 A cabby died one day after a freak accident which caused his head to get stuck between the car door and car body.

According to Shin Min Daily News, 59-year-old Wang Jia Li was sent to the hospital after the incident occurred at the Premier Taxi headquarters in Changi South Ave 2 on Tuesday (June 14).

His wife said that he was going back to the headquarters to pump petrol.  It is believed that he stepped on the accelerator accidentally while attempting to insert his cash card into a reader.

His car door was open, and as the car lurched forward, his head was trapped between the car door and car body.

The Straits Times reports that the driver was freed by SCDF and taken to Tan Tock Seng Hospital where he died on Wednesday (June 15).

His wife, 57, said that she was waiting for her husband to come home for dinner when she received a call informing her of the accident.

When she rushed to the hospital, he was already brain dead.

He was supposed to be celebrating his 60th birthday on June 18.

"We wanted to celebrated his birthday and father's day over the weekend," his wife sobbed.

He leaves behind two daughters, aged 25 and 30.