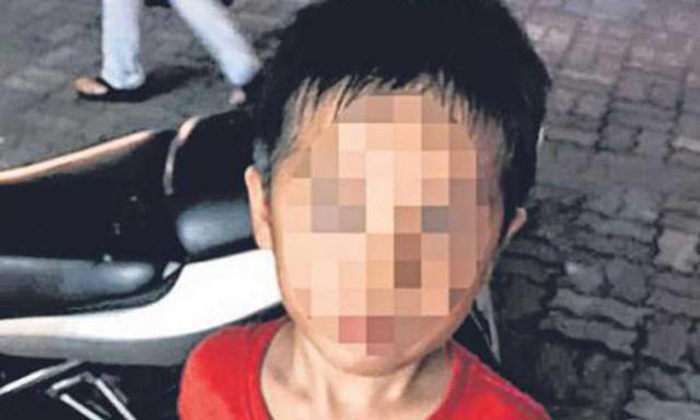 A man who left his son in his car in Johor Baru for seven minutes returned from a store to find the BMW and the seven-year-old missing.

The incident occurred on Saturday at about 4pm outside a pharmacy in Taman Melodies, near KSL City mall where Singaporeans often shop.

The boy was waiting in the white car when it was driven away by someone, Chinese newspaper Shin Min Daily News reported yesterday.

The Singaporean child was found about six hours later at 10pm at Danga Bay, about 8km from Taman Melodies, but the car is still missing.

Shin Min spoke to the owner of the drugstore, who gave his name as Mr Li, 61.

He said a man in his 50s had visited his outlet and bought milk powder, a purchase that took about five minutes.

He returned a while later to make an exchange, spending about six to seven more minutes in the store.

When he left, he found that his Singapore-registered BMW was gone.

According to Mr Li, the man had left his vehicle unlocked.

"He looked very anxious and borrowed my phone to see if he could call through to his own phone, but he could not," said Mr Li.

The shopkeeper advised the man to contact his insurance company.

At this moment, the man said his son was in the car, and he then called the police.

After the boy went missing, the man turned to social media to help find his son, in a post that was shared nearly 7,300 times.

Netizens put up a picture of a lost boy in red, with a policeman at Danga Bay, who was looking for his father.

Some netizens said his family were informed and they rushed to his side.

Johor Baru South police chief Assistant Commissioner Sulaiman Salleh told Shin Min that the boy was found safe and sound. He added that the culprit and car had not yet been found.

Related Stories
Help this elderly lady find her handbag she left at bus stop near Blk 97 Commonwealth Crescent: Her IC is inside
Anyone seen my dad's necklace at MBS mall? He took up 3 jobs and ate Maggi mee daily just to buy it
Heartbroken after losing my Uniqlo jacket on MRT train -- as it's a birthday present from my wife
Woman looking for EZ-Link card that she lost in Bukit Batok: 'The photo is very important to me'
Stomper appealing for help to locate lost engagement ring last seen at SGH: "It means a lot to my fiance and I"
More About:
theft
stealing
Malaysia