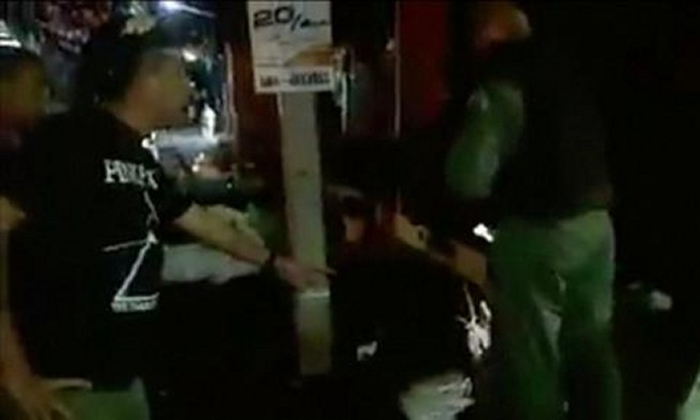 No Singaporeans were directly affected by the string of bomb attacks in Thailand on Thursday and Friday (Aug 11 and 12) that have killed at least four people.

In a statement, the Ministry of Foreign Affairs (MFA) said that it is currently contacting Singaporeans in affected areas who have registered with the ministry.

The ministry also urged Singaporeans in Thailand to remain vigilant and take all necessary precautions for their personal safety.

"Singaporeans in Thailand are encouraged to e-register with MFA so that we may contact you should the need arise," it added.

Two bombs exploded within 30 minutes of each other in the upscale resort of Hua Hin late Thursday, killing one woman and injuring more than 20 others, including nine foreign tourists.

On Friday, two blasts struck at Patong Beach on Phuket island, while two more were reported in the southern towns of Trang and Surat Thani, each killing one person.

The series of attacks comes less than a week before the first anniversary of a deadly bomb attack on the well-known Erawan Shrine in Bangkok, which killed 20.