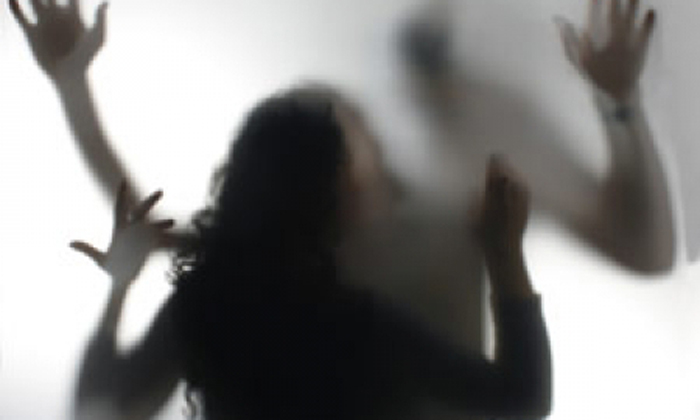 A 33-year-old man went on trial in the High Court on Tuesday (July 5) for raping and molesting his biological mother, 56, at their home.

The safety coordinator, who faces one count each of rape, molestation and aggravated molestation, denies the charges.

All the alleged offences were committed at about 2.30am on Oct 4, 2013 in the family's one-bedroom flat.

Besides allegedly raping his mother, the man is accused of restraining her while kissing her breasts and forcing her to touch him sexually.

Opening the prosecution's case, Deputy Public Prosecutor Sellakumaran told the court that the man, the second of three sons, lived with his mother and stepfather in the flat.

In the early hours of Oct 4, 2013, the victim was alone at home sleeping when her son returned.

During the trial, the court will hear testimony of how the accused "molested and raped his own mother despite her pleas for him to stop", said the DPP.

The DPP told the court that the victim left the flat at 6am - the earliest available opportunity - and made her way to the house of one of her daughters-in-law.

Along the way, she called the accused on one of her mobile phones and used the other one to record their conversation about what had transpired in the flat earlier that morning, said the DPP.

The audio recording will be played during the trial for the court to hear the victim's distress and how she was struggling to make sense of the accused's actions, the DPP said.

The prosecution will be presenting evidence from 22 witnesses, including the victim's extended family, who will testify that she was visibly distraught and distressed when they met her at her daughter-in-law's home, hours after the alleged sexual assault.

Doctors who examined the victim will also take the stand.

The first witness who took the stand on Tuesday was a DNA analyst from the Health Sciences Authority who examined the victim's blouse.

Ms Crystal Lai said she conducted a presumptive test and found two areas which could have been stained by seminal or vaginal fluid.

However, the sample was too weak for further tests to be conducted.

The courtroom was then cleared for the victim to testify.

The man, first charged in 2013, was originally scheduled to go on trial last November.

But the trial was postponed for him to decide if he wanted prominent lawyers Senior Counsel Harry Elias and Senior Counsel Chelva Rajah to defend him under the Law Society's Criminal Legal Aid Scheme.

He had previously changed two sets of lawyers.

Mr Elias is currently representing him.

Rape carries up to 20 years' jail, and caning or a fine.

Related Stories
Mother falsely accused her own son of rape to 'get him out of the house': Lawyer
More About:
Rape
crime
courtroom