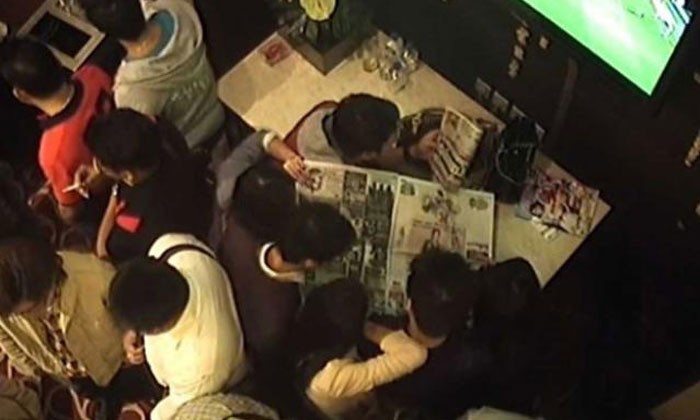 Thirteen Thai nationals have been convicted of cheating Marina Bay Sands (MBS) casino of $1.37 million, and were sentenced to jail sentences of between 12.75 months and 17.25 months.

Details of how they cheated the casino were revealed in a report by The Straits Times on Sunday. The judge reportedly called the case "unparalleled both in terms of sophistication and sum cheated".

The group of nine men and four women, aged 24 to 53, had collaborated to steal a playing-card carrier from a cabinet in the casino on May 6, 2013. Members of the group crowded around the area near the cabinet to conceal the theft.

They then took the carrier back to a hotel room, laid out the cards and photographed them. The cards were then packed back up without disturbing the sequence, and the carrier returned to the same cabinet.

When the carrier and cards were used in a baccarat game at a table in the casino the next day, six members of the group took part in the game - armed with the knowledge of the sequence of cards.

The group did not win every hand they played, prosecutors said. Instead, they played by winning and losing, "so as not to show a pattern", the report said.

It was also revealed that the group had visited the casino weeks before the theft to test a key used to open the cabinet.