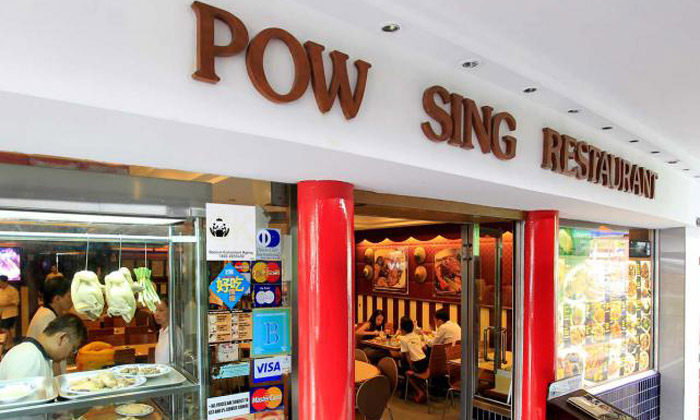 Pow Sing Restaurant has been suspended by the Ministry of Health (MOH), National Environment Agency (NEA) and Agri-Food & Veterinary Authority of Singapore (AVA) following a gastroenteritis outbreak at the eatery, which sells chicken rice.

The suspension comes after several cases of gastroenteritis were reported between July 4 and 11 this year.

Investigations led the authorities to take a closer look at the food prepared at Pow Sing.

The authorities ordered the owners of Pow Sing to rectify several hygiene lapses when they visited the eatery at 53-65 Serangoon Garden Way on July 5.

This was done when the first cases came to light. Lapses included a failure to maintain temperature records of staff and allowing an unregistered food vendor to prepare food.

However, after four additional reports of gastroenteritis were made on July 11, the authorities suspended Pow Sing.

As of July 12, 29 cases were verified to have been affected. AVA is conducting investigations on food samples collected from the restaurant, while MOH has collected stool samples from the individuals affected by gastroenteritis.

The food handlers at the restaurant have been sent for stool screening.

The restaurant has been ordered to dispose all ready-to-eat food, thawed food and perishable food items, conduct thorough cleaning and sanitising of its premises including equipment, utensils, work surfaces and toilets.

It has also been ordered to review and rectify the lapses in food preparation processes identified during the joint inspections.