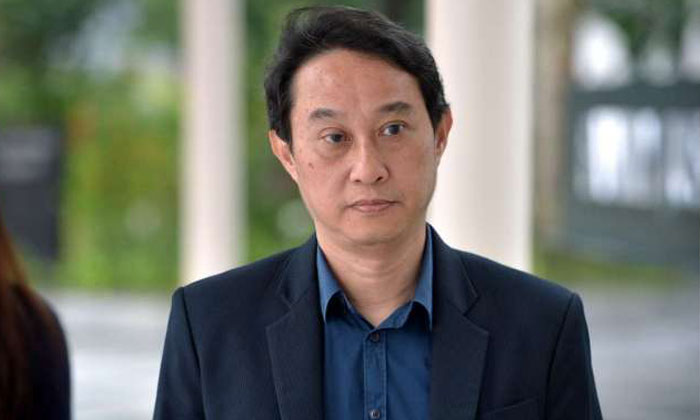 CHC executive pastor Bobby Chaw said that as Chew had not raised any facts to substantiate his allegations, the church's lawyers were of the view that these were "nothing more than 'bare' allegations".

Chew is one of six former and current CHC leaders who were convicted last year of financial fraud. He is also involved in a civil suit with CHC, in which the church is alleging he owes them $21 million in unreturned investments.

Chew, Kong and four other church leaders were found guilty of misusing around $50 million of church funds. The money was used as part of a plot to further the music career of Ms Ho. They were jailed between 21 months and eight years.

The six have appealed against their sentences and convictions. The appeal will be heard in September.

When contacted, the police confirmed a fresh report was lodged by Chew. "As police investigations are confidential, and the complainant Mr Chew also has an appeal against his conviction and sentence pending adjudication by the Supreme Court, it is inappropriate at this juncture for the police to comment further," said the police spokesman.

In the new complaint, Chew is alleging that the eight had misrepresented facts to induce church members to donate generously.

Mr Chaw said Chew had e-mailed the church's lawyers on June 30 notifying them that he intended to take up a civil suit against CHC for "various fraudulent misrepresentations which had allegedly caused or induced him to give his efforts and money to CHC".

"Mr Chew claimed that he had suffered 'financial damage which is recoverable via a civil suit' and that he was also 'seeking advice' on the other possible steps that he could take," he said, adding that the CHC received no further correspondence from Chew.

"Given that the CAD complaint seems to arise from the same facts as Mr Chew's allegations, it appears that the matters raised in his latest complaint have already been raised in the ongoing criminal and civil proceedings.

"While we don't know at this point what CAD will decide, the management and employees of CHC will continue to render our fullest cooperation to the authorities, if called upon."