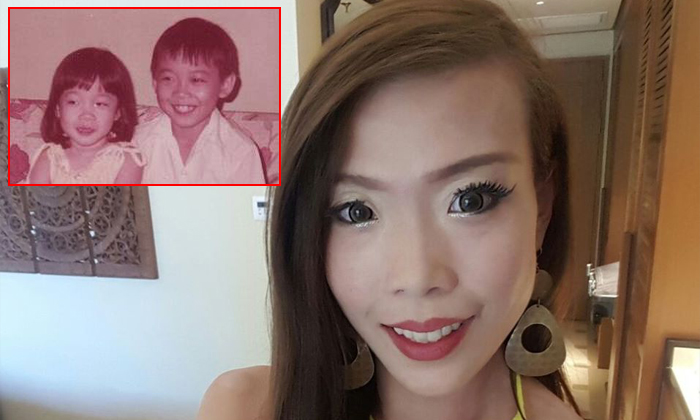 The elder brother of a veteran Singapore Airlines (SIA) stewardess uploaded a heartbreaking Facebook post yesterday (Feb 3) after news of her death broke.

Penang-born Vanessa Yeap, 38, was found dead in a San Francisco hotel room on Jan 31, hours before a long-haul flight back to Singapore that was scheduled for 1am on Feb 1.

Colleagues had gone up to check on her after she did not appear at the hotel lobby to check out and discovered her body.

It was earlier reported that Ms Yeap had said she was not feeling well when cabin crew arrived in San Francisco.

In a statement to The Straits Times yesterday, SIA said: "We can confirm with regret that one of our female cabin crew was found deceased in her hotel room in San Francisco on Feb 1, 2017 (Singapore time).

"Our immediate priority is to provide the necessary assistance to the family of the crew member. As the case is under the investigation of the local authorities, we are unable to share any further details.

"The member of crew operated to SFO on flight SQ2/28 January and was due to have operated out from SFO on SQ1/1 February."

The victim's elder brother, Eric Yeap, posted a collage of two photos showing the two siblings from when they were younger.

The pictures were captioned, "Ko Ko love you always."

He also said "My loving sister, we love you and cherish you forever. We know you are in good hands with the lord in heaven now."

Ms Yeap had been with SIA for 16 years. She was single, but was planning to get married.