Best carriers in the world: See how S'pore Airlines fared 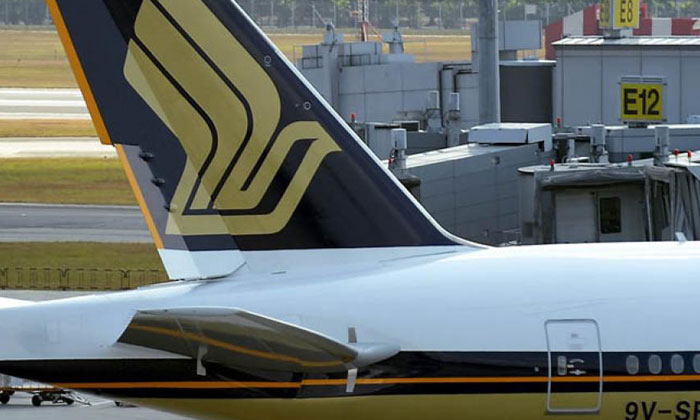 The survey, carried out by London-based research firm Skytrax, named Emirates as the world's best this year followed by Qatar Airways. Hong Kong's Cathay Pacific and Japan's All Nippon Airways were placed fourth and fifth, respectively.

Skytrax said the rankings are based on 19.2 million survey forms completed by travellers in more than 104 countries.

It was ranked third - behind Garuda Indonesia and All Nippon - for the world's best cabin staff.

The awards, which include more than 70 categories, are touted as the world's largest passenger satisfaction survey.

SIA did not comment on dropping from second to third place but said it was honoured to receive the awards it did.

The recognition is "a validation of the hard work and dedication of our staff around the world who ensure that Singapore Airlines remains competitive on a global level", a spokesman said.

Emirates president Tim Clark said the airline has always put customers at the heart of what it does.

"We constantly invest in our product and services, both on the ground and in the air," he said. "We listen carefully to our customers, and then relentlessly challenge ourselves to deliver and exceed expectations.

"In the low-cost carrier category, AirAsia was named best in the world. Jetstar Asia was placed fourth in Asia while SIA subsidiary Scoot was fifth, with Tiger Airways in the eighth spot.

A spokesman for Jetstar said: "To stay at the top, we've continued to provide low fares every day for customers and have lifted the bar for customer service for low- cost airlines."

The airline, for example, was among the first at Changi Airport to offer automated check-in and bag drop options for travellers.