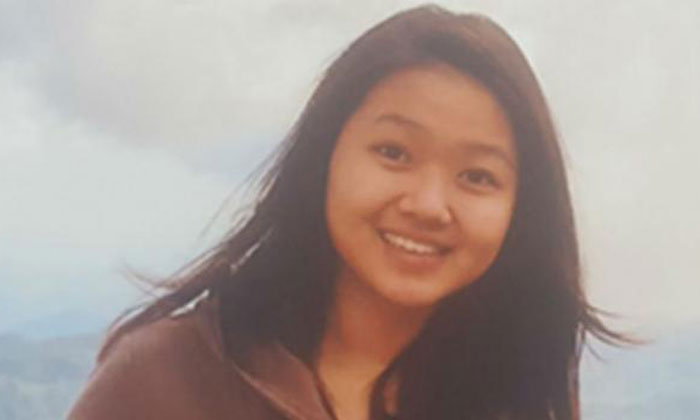 Police said in a statement at 3pm on Aug 25 that Ms Ong Hwee Ting has been found. No further details were provided.

A 20-year-old woman has become uncontactable after telling her family that she was going to Melbourne for a holiday on July 12.

According to Lianhe Wanbao, Ong Hwee Ting told her parents that she was going on a two-week vacation with her friends, but they have since been told that there was no record of her leaving the country.

On Aug 22, police sent out an appeal for information on Ms Ong's whereabouts. According to the press release, she was last seen at Ang Mo Kio Avenue 1 at about 8.45am on July 12.

The 1.57m-tall woman was dressed in a T-shirt and a pair shorts at the time. She is believed to have packed her bags and left the family home while her brother was sleeping and her parents were at work.

Her father, a 58-year-old air-con repairman, reportedly told Lianhe Wanbao that his daughter was supposed to leave for Melbourne on July 8, but later postponed her trip to July 12. She told her father that a friend of hers was down with dengue fever.

After she left the home, her parents tried but could not contact her. And when she still did not return home on July 29, they made a police report.

However, police informed them that the Immigration & Checkpoints Authority had no record of Ms Ong leaving Singapore.

While searching for her, Mr Ong also found out that his daughter had resigned from her job in June, cancelled her phone line and shut down her Facebook account. Information on her computer had also been deleted, he told Lianhe Wanbao.

The Chinese daily reported that Ms Ong graduated from Singapore Polytechnic in April, and took up a part-time job at a restaurant after that. As she worked late, she often arrived at home past midnight and her parents did not interact with her much.

Her family told Lianhe Wanbao that while Ms Ong had not argued with other family members before her disappearance, she seemed withdrawn and went straight to her bedroom when she got home every day.

Ms Ong's anxious parents appealed to her through the Chinese newspaper. "We miss you and we are worried about you. Please come home," they were quoted as saying.

Anyone with information can call the police hotline on 1800-255-0000 or submit information online at www.police.gov.sg/iwitness.