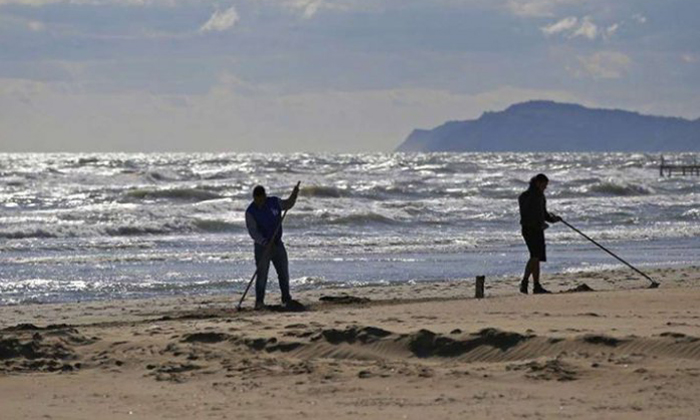 It seems Rimini beach is becoming notorious for sex crimes.

In the latest incident, a Polish tourist was gang raped in front of her boyfriend before he was savagely beaten up at the popular seaside resort in Italy, reported AP.

According to police, the 26-year-old woman was raped repeatedly by four men early on Saturday (Aug 25) on the beach, a tourist hotspot. Her partner, who is also 26, was beaten on the head till unconscious and robbed.

Passers-by called the police after finding the couple looking dazed and covered in blood on the beach.

Italian newspaper Ansa said the attackers were dark-skinned. The Polish consulate in Milan said it would be assisting the couple, who had been hospitalised for their injuries.

They were reportedly planning to journey to Tuscany before returning to Poland.

Last year, a 17-year-old British girl was allegedly raped on the same stretch of beach, which is popular with young visitors.

The victim said she was asked by a young man to go with him to the shore and "watch the shooting stars". He then raped her. The police subsequently arrested a 19-year-old suspect.

In August 2015 alone, three rapes on Rimini beaches were reported.

In one incident, a 20-year-old victim from Milan left a party around 5am to look for her friends on the beach because she wanted to return to her hotel but did not have money with her.

She was then approached by her attacker, who raped her. The man was described as a 27-year-old Senegal national, according to Ansa.