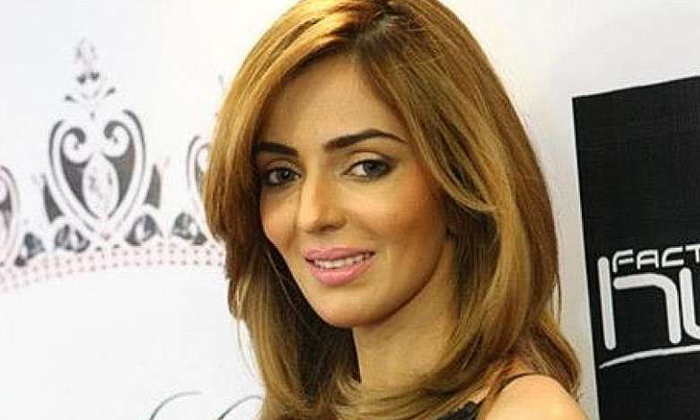 A sessions court in Pakistan has sentenced a man to death for murdering a Singapore-based Pakistani model, local media reported yesterday.

The court on Tuesday also ordered real estate broker Maaz Waqar, who had confessed to killing Ms Fehmina Chaudhry in 2013, to pay Pakistani rupees 300,000 (S$3,900) to each of the legal heirs of the deceased as compensation, The Express Tribune reported yesterday.

The duo reportedly kidnapped and killed Ms Chaudhry, then 27, after a land deal worth three million Pakistani rupees (S$39,000) failed.

She reportedly asked for the sum to be returned when the deal fell through. Waqar then offered her a modelling deal. Media reports said she went missing after accompanying him to meet "representatives" for signing the contract.

The murder came to light four days after the model went missing, when her body was found in a drain in Pakistan's capital Islamabad.

She was also the celebrity judge for Indian Princess Singapore 2013.

It is believed that she had moved to Singapore with her husband a few years before the murder, but they divorced later. Her former husband has custody of their two children.

The officer leading the investigation, Mr Yasir Afridi, said Ms Chaudhry's mother had contacted her the last time on the evening of Oct 10, 2013, after which she received a text message saying her daughter had been kidnapped.

"She used to visit Pakistan often to see her mother and was staying at a private hotel in Islamabad where she had come to buy real estate for her mother," the officer said.

The Nation claimed yesterday that Waqar had demanded a ransom of 20 million Pakistani rupees and was in contact with Ms Chaudhry's mother.

The fashion model came from a "very good" family in Karachi, Pakistan, and had married at the age of 18.

Those who knew Ms Chaudhry said she had a zest for life and was always ready to help her friends.

"Fehmina was a dedicated philanthropist and she was planning to set up a fashion school in Pakistan," said Mr Asif Hashmi, Ms Chaudhry's promoter in Pakistan.

A film-maker said she was working hard to make it in Bollywood before she was murdered.

"She had a love for life and was following her dreams," said film production company managing director Sreyashi Sen, who met her through the film and events circuit in 2012. "It's very disheartening that she couldn't fulfil them."

This article was first published on June 2, 2016.
Get a copy of The Straits Times or go to straitstimes.com for more stories.