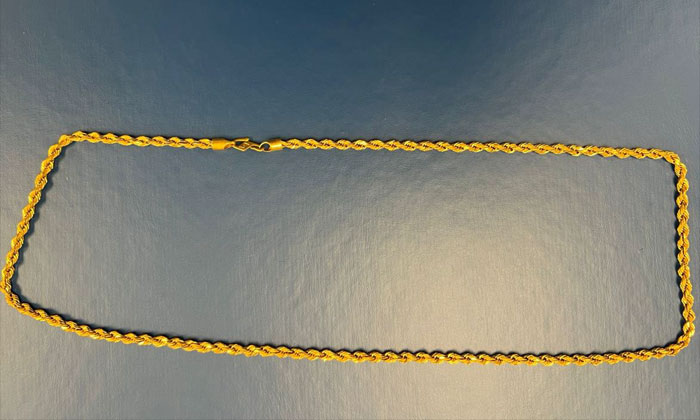 A 27-year-old man has been arrested for his suspected involvement in a series of snatch theft cases.

The police said in a statement that they were alerted to a case of snatch theft along Paya Lebar Road on June 8 at about 7.15pm.

A victim's gold necklace was allegedly snatched by an unknown man.

Police officers identified the man and arrested him on June 10.

Two gold chains were recovered and his clothing was seized as exhibits. 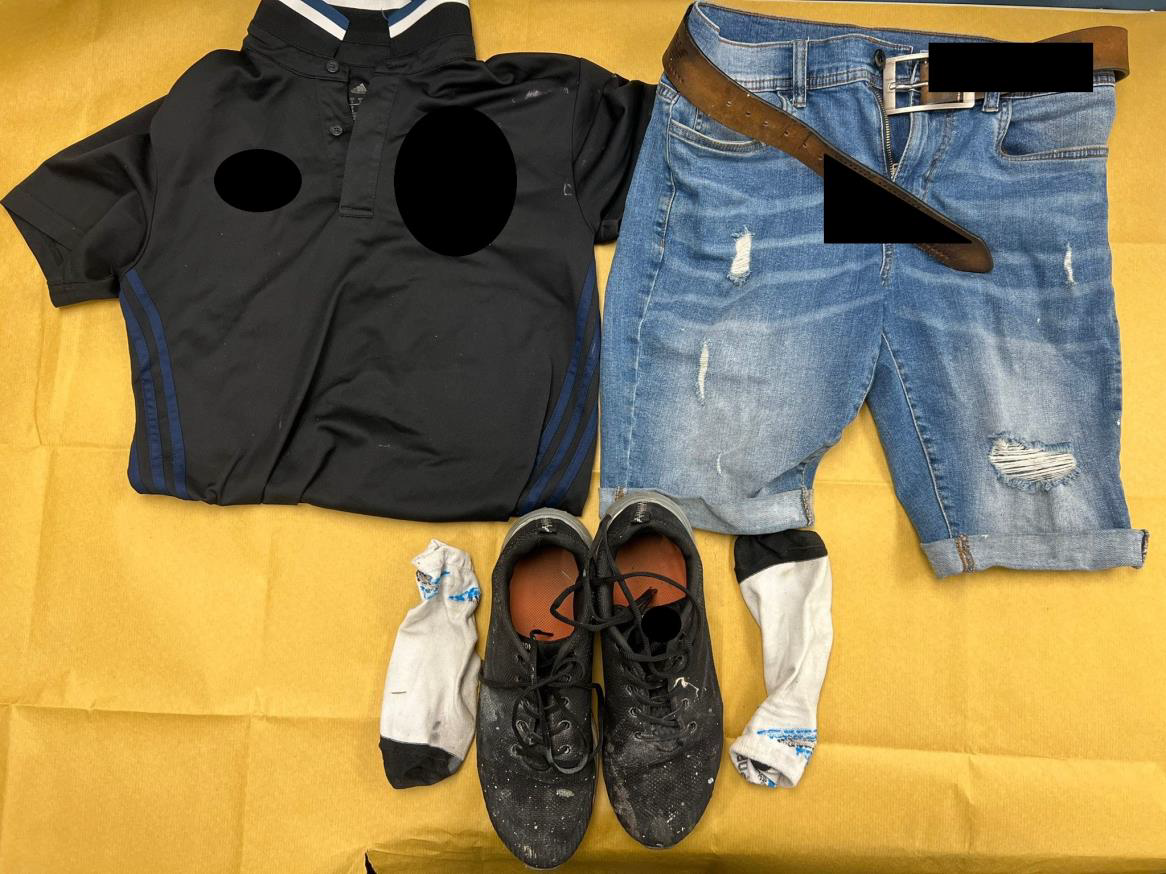 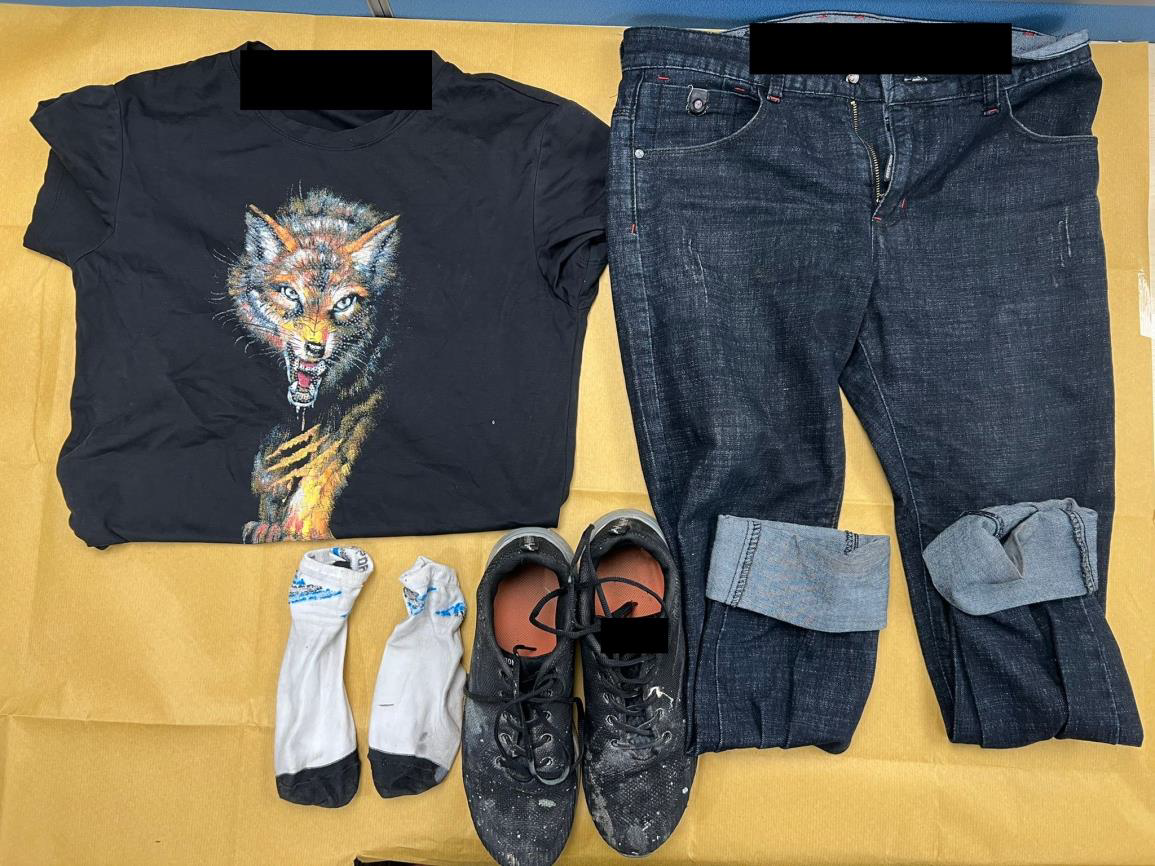 The man is also believed to be involved in three other cases of snatch theft islandwide.

The offence of snatch theft carries a jail term of between one to seven years' jail, and caning.

"The police will not tolerate such brazen acts of crime and will spare no effort to apprehend such offenders and deal with them in accordance with the law," the statement said.