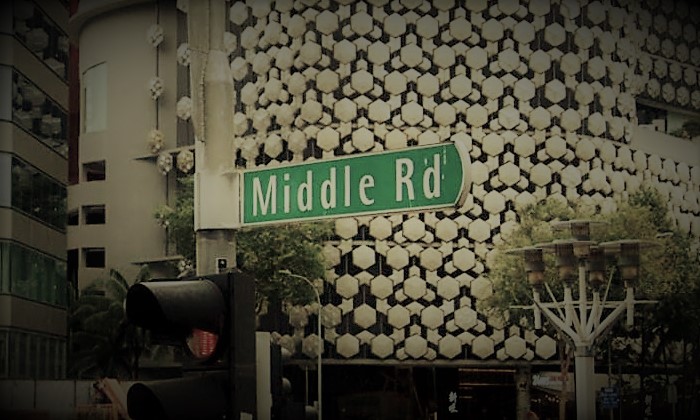 A driver allegedly hurled vulgarities at police officers and hit one of them on the head after he was involved in a car accident, said police in a statement.

The 35-year-old man was arrested for voluntarily causing hurt to deter a public servant from the discharge of his duty, using abusive language against a public servant, and suspected drink driving.

Police were alerted on Monday (Oct 31) at about 2.35am to a traffic accident involving a car which had collided into a road divider along Middle Road.

When police officers arrived at the scene and engaged the driver, he allegedly hurled vulgarities and hit one of them on the head.

The 31-year-old officer was conscious when taken to the hospital and received outpatient treatment.

The offence of voluntarily causing hurt to deter a public servant from the discharge of his duty carries an imprisonment term of up to seven years, and a fine or caning.

The offence of using abusive language against a public servant carries an imprisonment term of up to 12 months, a fine of up to $5,000, or both.

Offenders may also face disqualification from driving all classes of vehicles.