Man allowed over 10 pax at dad's funeral wake where gang slogans were shouted, masks not worn 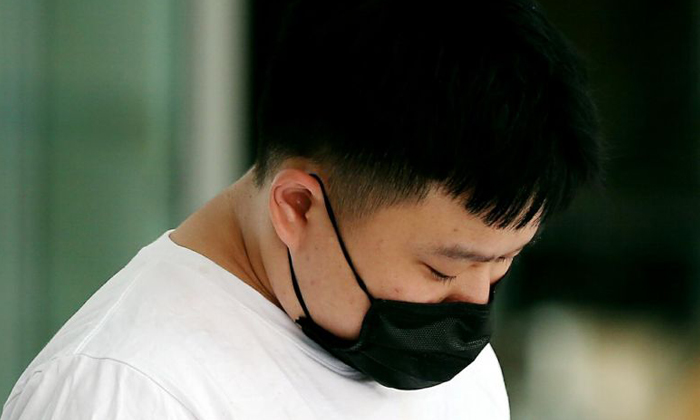 A secret society member allowed more than 10 people, including men from his gang, at his father's funeral wake in April amid the Covid-19 outbreak.

The men then conducted a ritual which ended with them shouting gang slogans three times.

He had pleaded guilty to being a member of a secret society, and inviting Luo Junyuan, 24, to become a member of the same gang in 2017.

Lim also admitted that he had allowed more than 10 people at the wake, which was held at a pavilion at Block 37 Circuit Road from April 1 to 5.

The court heard that none of the gang members who attended the wake wore masks.

Luo, who pleaded guilty to being a gang member and taking part in the gathering, was sentenced on Thursday to two months and two weeks' jail. 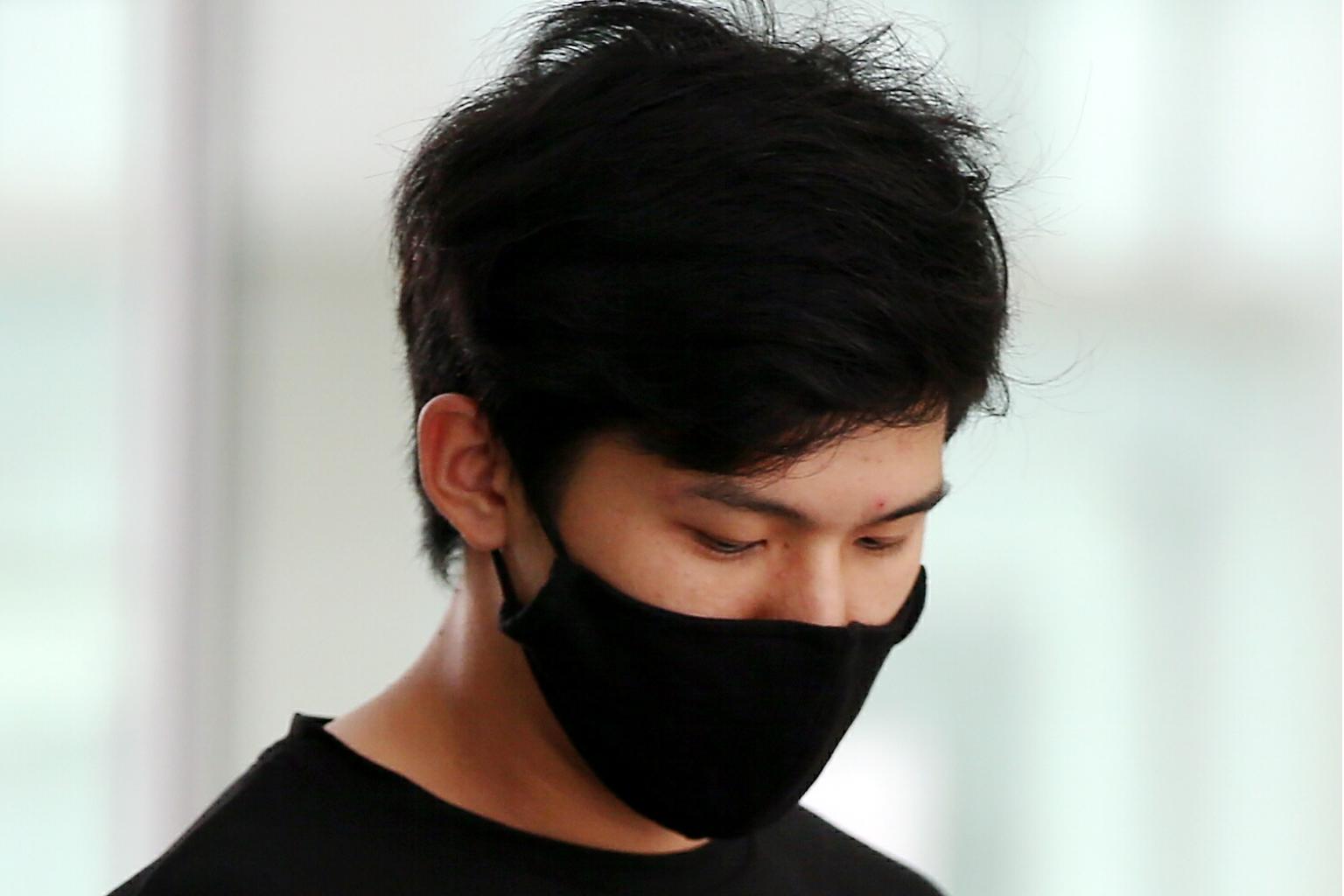 Luo Junyuan pleaded guilty to being a gang member and taking part in the gathering. Photo: The Straits Times

One of the secret society's headmen, Alvin Mo Boon Heng, 35, was sentenced to nine months and two weeks' jail.

He pleaded guilty to being a gang member and inviting Lim to be part of it in 2017. Mo also admitted that he had taken part in the gathering.

Mo's three remaining charges under the Societies Act were considered during sentencing.

Two other gang members at the wake - a 17-year-old boy, who cannot be named because of his age, and Eugine Lee Eng Qin, 20 - had earlier pleaded guilty in court on Sept 30.

They will be sentenced next month. Fourteen gang members were at the wake and the remaining men have not been convicted.

Deputy Public Prosecutor Tay Jia En related in court on Thursday how Mo had told the gang members to pay their last respects to Lim's father, who had died on March 31.

They were at the wake at around noon on April 5. The gang members gathered in front of an altar, with Lim kneeling beside it.

One of them began reciting the secret society's poem and all of the men, except for Lim, bowed three times towards the coffin to pay their respects.

Mo offered joss sticks at the altar and the men then shouted gang slogans. The ritual ended soon after, before the coffin was placed in a hearse.

One of the dead man's family members recorded a video of the ritual, which was then shared on WhatsApp with other family members.

Police found out about the 22-second clip and arrested the gang members.

Lim, Luo and Mo are now out on bail of $15,000 each. They were ordered to surrender themselves at the State Courts on Oct 29 to begin serving their jail terms.

For being a member of an unlawful society, an offender can be jailed for up to three years and fined up to $5,000.

For taking part in a gathering involving more than 10 people during the virus control period, an offender can be jailed for up to six months and fined up to $10,000.