LTA security auditor jailed for 15 years for having sex with 15 boys, mainly in JCube toilet 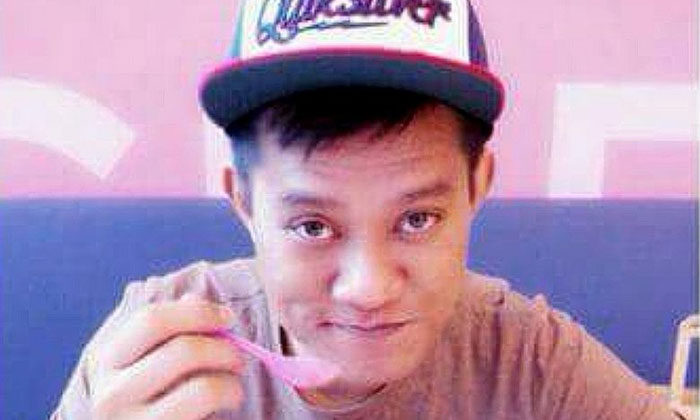 Soffiyan Hamzah, who went by the Facebook moniker "ItsmeDeedeeYourfrenlyfren", had targeted 15 minors in all.

Before handing out the sentence, District Judge Jasvender Kaur said that he was a serial offender and added: "The law exists to protect young persons."

Seven other similar charges and 68 others of commercial sex with boys below 18 were taken into consideration during sentencing.

Four counts of sexual grooming and three charges under the Films Act, including being in possession of 453 obscene films, were also taken into consideration.

Deputy Public Prosecutor Gail Wong told the court yesterday: "The accused placed all of the victims at risk of harm by exposing them to the risk of transmission of sexually transmitted diseases, as no protection was used for all of the sexual acts."

Soffiyan also recorded a video while performing oral sex on another victim, then 17.

Soffiyan was known to his victims as "Dee or "Dee Dee".

None of them knew his real name.

In his Facebook profile, he said that he was gay and that he would perform oral sex on anyone.

He also stated that he would pay and some of his victims were given $100 after every encounter.

He would meet the boys near MRT stations most of the time for what he would describe as his "work".

The court heard that most of the sexual encounters took place in a toilet at JCube shopping centre in Jurong.

The case came to light when one of his victims told his teacher about the encounters.

The victim, then 15, was introduced to Soffiyan by his brother, then 16, who was another victim.