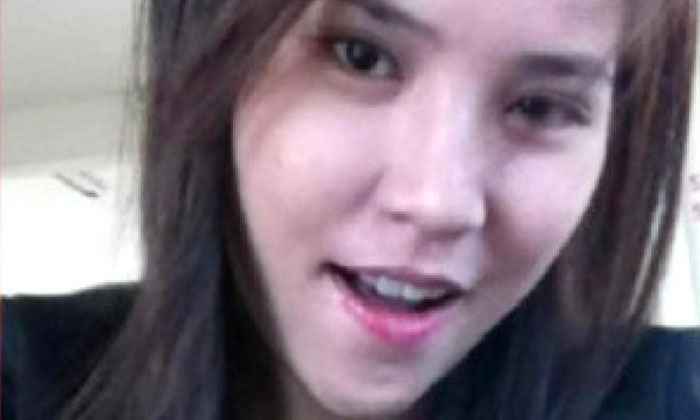 A woman wielding a toy samurai sword not only harassed patrons at a coffee shop but resisted arrest, kicking and head-butting a female police officer during the process.

Chen Yuhong, 31, faced charges of being a public nuisance and the obstructing the duties of a civil servant.

The two wanted to share a table with a female customer.

At the time, Chen was holding onto some documents which she threw onto the table.

The customer was upset by the action and the two got into a heated argument.

The customer then left.

About 15 minutes later, Chen was on the phone when she suddenly started slamming the table and making a scene.

Chen resisted her friend’s attempt to lead her away from the coffee shop and shouted:

She also warned her friend not to touch her.

During the outburst, a male customer noticed that she was carrying a ‘samurai sword’ and called the police.

Officers were dispatched to the scene and brought Chen to the void deck where they questioned her.

When they attempted to arrest her, she became agitated and struggled.

She had to be forcefully subdued by officers.

As she was transported onto the patrol vehicle, she kept resisting and hurled vulgarities at the officers.

She even taunted the officers, saying that ‘unless they break her legs, she was not getting onto the patrol car’.

A female officer was about to move Chen’s feet into the car when she was kicked on her left hand.

Her hand became numb for a moment.

Chen also headbutted the female officer on her forehead.