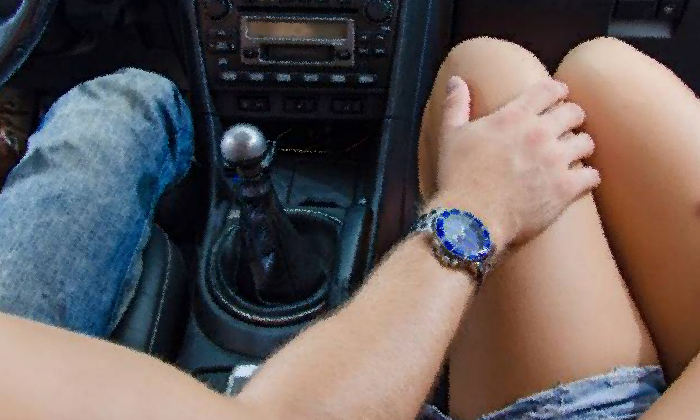 A 26-year-old driving instructor will charged in court on Friday (Dec 9) for allegedly molesting his 19-year-old student on numerous occasions.

The police were alerted to the case on August 5.

They said: "Between March and April 2022, the victim was molested on numerous occasions by the man at the vicinity of the driving school along Woodlands Industrial Park E4."

Through follow-up investigations, officers from Woodlands Police Division established the man's identity and arrested him on Thursday. The Traffic Police also revoked his driving instructor’s licence.

The man will be charged in court with outrage of modesty, which carries a jail term of up to three years and/or a fine and/or caning.

The police said they have zero tolerance towards sexual offenders who threaten the safety of those in the community. Offenders will be dealt with sternly in accordance with the law.