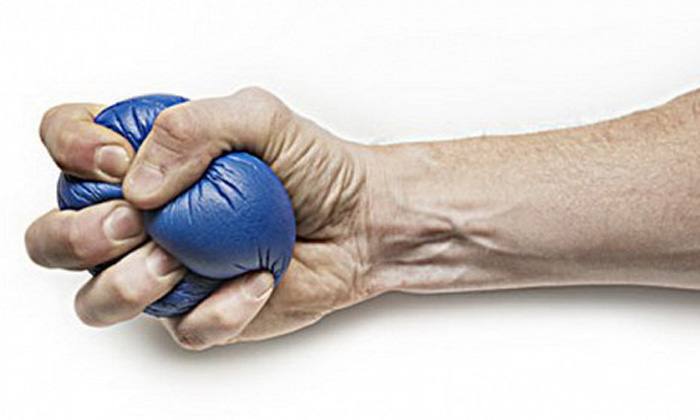 A Vietnamese man has died after his wife reportedly squeezed his testicles during a fight and refused to let go.

According to Tuoi Tre News, Le Kim Khai, 53, died of suffocation en route to hospital on Sunday (Jul 10) after his face turned purple. His wife, 55-year-old Phan Thi Kim Chuong, is being held for questioning.

On Sunday night, Khai arrived at his wife’s home, only to see the doors locked with Chuong and one of their two daughters refusing to let him in.

Khai responded by taking out a hand-saw in order to cut the lock open, but as soon as he got into the house, the separated couple got into a fierce quarrel, which quickly turned violent.

The husband was the first to use his fists, and repeatedly beat his wife despite his daughter’s desperate attempts to stop him.

The wife shouted for help after he turned to beat his daughter as well.

However, before any help or neighbours came, Chuong grabbed her husband's testicles, and pulled him down to the ground. She then jumped on the man’s belly, her hands not releasing his private parts.

Chuong was still squeezing her husband’s balls when she finally managed to call the police.

After crushing his testicles for about five minutes, she finally stopped, as advised by neighbors who had finally arrived at the scene.

At this point Khai had already lost consciousness and died as he was rushed to hospital.

An autopsy revealed that he died of tracheal effusion, with food stuck in his windpipe, leading to suffocation.

Chuong told police she had been repeatedly assaulted by her husband, whom she was separated from, and had only intended to ‘warn’ him when grabbing his testicles, she said.