Indonesian guy buys pretty celeb he met on Tinder a car on 2nd date: They get married 7 days after first meeting 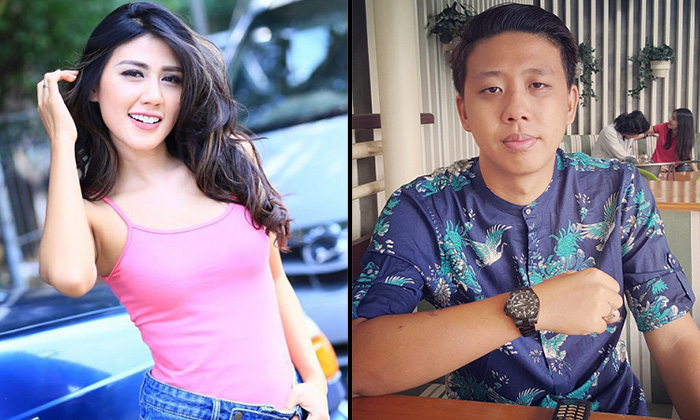 This Indonesian love story has taken the internet by storm.

A man named Pablo Putera Benua was going through Tinder when he matched with TV presenter­ and comedian Rey Utami.

Rey said that they decided to meet up on the same day when they first connected, reports World of Buzz.

However, what’s really got netizens talking was that on the second day, he bought her a Honda HRV, which is not exactly a cheap car.

Just when you thought the car was outrageous, on the third day, Pablo bought her a luxury watch worth almost $430,000.

He subsequently proposed to her on the fourth day and met her parents on the fifth day.

In keeping with their relationship's break-neck speed, on the sixth day they planned their marriage and tied the knot on the seventh.

Rey said, “On the fourth day, he asked me to marry him. He met my parents on the fifth day, we made preparations for our wedding on the sixth day and on the seventh day, we got married.”

Many netizens accused the TV presenter for marrying the man because of his wealth.

However, Rey has denied so. “I want to marry him not because of the watch nor car he bought me, but because he proved to me how much he loves me.”

Related Stories
Swept off her feet: Girl faints after boyfriend proposes to her
Female university professor wears wedding dress to propose to student in front of his classmates
More About:
Indonesian guy buys woman car on second date
dating
proposal