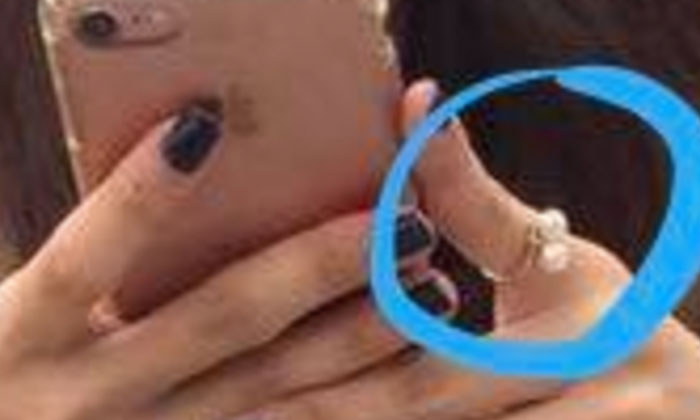 Facebook user Yvonne Soh is looking for a gold pearl ring which she lost at a toilet in ION Orchard on Friday (Feb 2) at around 6.03pm.

The ring is decorated with two pearls and a diamond.

Apparently, it was a gift from her late father to her mother, and he had gotten it in Japan many years ago.

It was subsequently passed down to Yvonne, but she rarely wore it out as she treasured it too much.

“You may have taken it and kept it because it's pretty, and seems like it can be pawned. I believe anyone would have done that too. It's not like a phone, wallet or anything that valuable.

Yvonne revealed that she had previously lost another jade ring from her father about three years ago, and it ‘broke’ her.

She reiterated that she could not stand losing the gold pearl ring as well.

“I haven't got anything else that belonged to my late father to wear on me anymore. This is it.

“I don't mind if you'd taken it, I will not, for a second, judge your initial intentions. I hope reading this will change your mind in returning this back to me.

“I wouldn't even mind paying you to get this back.”