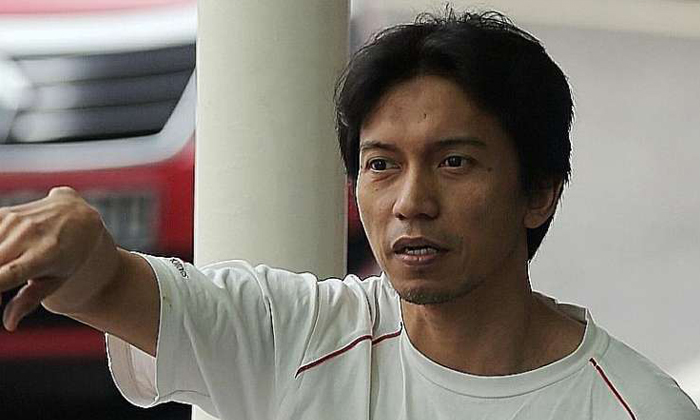 A technical officer with national water agency PUB was yesterday hit with more than 700 charges of cheating, involving a total of about $2 million, and nine counts of money laundering.

Mohamed Sa'ad Mohamed Ali, 42, is accused of deceiving various PUB employees into believing that the quotations he produced for contract work were genuinely sourced from the open market - when in fact they were from businesses he controlled.

In doing so, he is alleged to have dishonestly induced the employees to approve quotations for various purchase orders worth a total of $1.98 million. They were subsequently awarded to businesses controlled by him.

Most of the alleged offences took place between 2009 and 2012, and mainly involved small value purchases.

A pre-trial conference has been scheduled for Aug 18.

In a statement, the PUB said that in mid-2012, its internal audit discovered anomalies in the small value purchases of mechanical equipment and general maintenance work at Choa Chu Kang Waterworks. The PUB reported this to the Corrupt Practices Investigation Bureau in August that year.

Sa'ad was then suspended without pay.

He joined the PUB in 2000 and had been supervising the mechanical maintenance work at Choa Chu Kang Waterworks since October 2004.

PUB chief executive Ng Joo Hee noted that the agency does not tolerate dishonest and fraudulent behaviour by any of its staff or contractors.

Since the alleged cheating offences came to light, the PUB has "drastically reduced" the number of small value purchases by 96 per cent, said Mr Ng.

He added that the remaining number of such purchases is now administered centrally by officers who have no involvement in the operational duties.

The maximum punishment for cheating before November 2008 is seven years' jail and a fine.

Under the revised Penal Code, the maximum punishment for cheating is 10 years' jail and a fine.