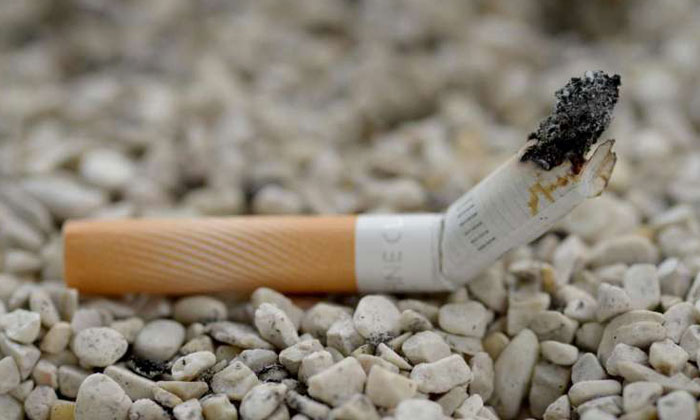 An odd-job worker returned to a coffeeshop and stabbed a man who had earlier taken a photograph and chided him for smoking.

Tay, who used a knife for the May 25 attack last year, was originally charged with causing hurt with a dangerous weapon.

A district court heard that Mr Yue and his friend Deng Jung Gang, 45, were drinking at the coffee shop that evening when Tay started smoking at a table beside them.

Upset by his actions, Mr Yue took a photograph of Tay with his mobile phone before chiding him.

A heated argument ensued. Tay then grabbed Mr Yue by the shirt and the latter reacted by pushing him to the ground.They were separated by other patrons at the coffee shop.

About 15 minutes later, he returned to the coffee shop with a 31cm-long knife wrapped in a newspaper. He stabbed Mr Yue once on his lower back .

Tay, a regular patron of the coffee shop, turned himself in the next day.

District Judge Low Wee Ping told Tay that he should consider himself very lucky for having been charged with causing hurt despite the fact he had stabbed the victim.

He noted that the victim managed to recover from his wound quite successfully, and said Tay should be thankful the injuries were not worse.

Tay could have been jailed for up to two years and/or fined up to $5,000 for causing hurt.