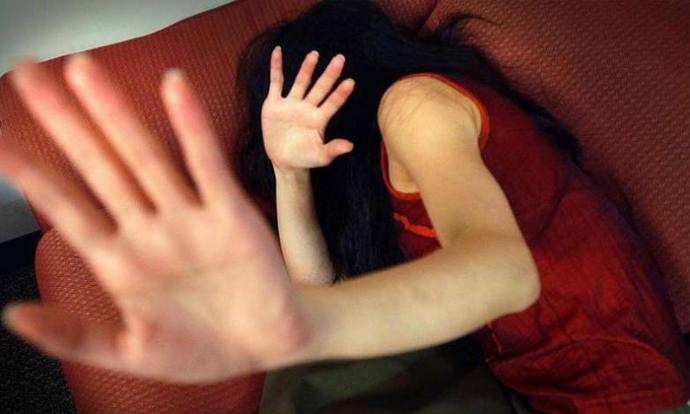 Prosecutors in the trial of a 42-year-old food stall assistant accused of sexually abusing his daughter on Wednesday (Nov 23) attacked his claim that it was physically impossible for him to have had sex with her because his genitals are misshapen.

The 42-year-old food stall assistant claimed that a series of collagen injections for an enlargement - the last of which was done in 2009 - left him "deformed".

On Oct 6 this year, before his trial started last week, he visited an urologist, who submitted a medical report stating that the underlying fillers led to an "uneven bulbous expansion".

Cross-examined by the prosecution on Wednesday, the man insisted he had been in such a state since his third procedure in 2009.

But Deputy Public Prosecutor April Phang said he was deformed only in the past year. "You are a liar who concocted this for the purpose of this trial," she said.

The DPP said the man was not deformed between the end of 2011 and 2014, when the alleged sex abuse took place.

She said the accused has been inconsistent in his accounts of when the procedures took place. Apart from the name of a person and a building, he was also not able to give sufficient details of who or where he had done it.

The DPP said it was "incredible" that the collagen fillers had lasted for seven years, when the man himself had earlier testified that the effects wore off after one year.

The girl's mother, when shown pictures of the man's deformity taken at the urologist's, had testified earlier that it was different from when she last saw it in 2014.

The trial has been adjourned to Jan 23 next year for the accused's urologist to testify.

Related Stories
27-year-old man got 10 boys to perform sexual acts on him as part of their 'training' for popular trading card game
Parents trusted man who took their 3 primary school boys on outings -- but he had been forcing them to do oral sex
Dad from hell gets 3 years' jail for abusing 4 of his 5 children: 'A child's worst nightmare'
sex
sexual abuse
transformation
court
courtroom