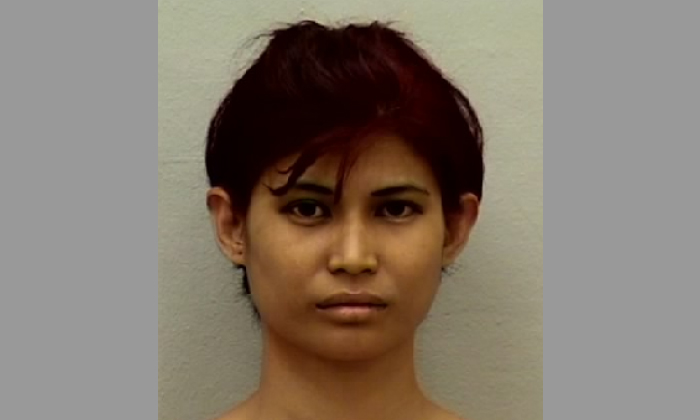 A divorced mother who abused her four-year-old son so badly that he died from head injuries four days later, was on Friday (July 29) sentenced to eight years' jail by the High Court.

The prosecution had sought at least 12 years' jail for Noraidah Mohd Yussof, 34, calling her offences "one of the saddest cases of child abuse".

The defence asked for less than 10 years for Noraidah, saying that she was a mother who could not bond with her own son and was grappling with a multitude of stressors at the time.

In sentencing Noraidah, Justice Lee Seiu Kin rejected the defence's contention that she has Asperger's syndrome - an autism-like disorder that affects how a person interacts with others.

Instead, Justice Lee accepted the evidence of Institute of Mental Health psychiatrist Subhash Gupta who found that she has several "personal aberrations" - including a very low tolerance to frustration, a tendency to act impulsively and marked proneness to blame others - which do not amount to a recognisable mental disorder.

Noraidah, who was unemployed, had pleaded guilty in March to inflicting various abuses on her son, Mohammad Airyl Amirul Haziq Mohamed Ariff. She has an older daughter.

In March 2012, when he was two, she pushed him and stepped on his ribs after she became irritated at him while she was trying to teach him the alphabet.

Despite emergency surgery, the boy died four days later. Multiple scars and scores of bruises and abrasions were found all over his body.

Her mental state became an contentious issue as the prosecution and defence could not agree on whether she has Asperger's, leading to a three-day hearing this week to hear psychiatric evidence.